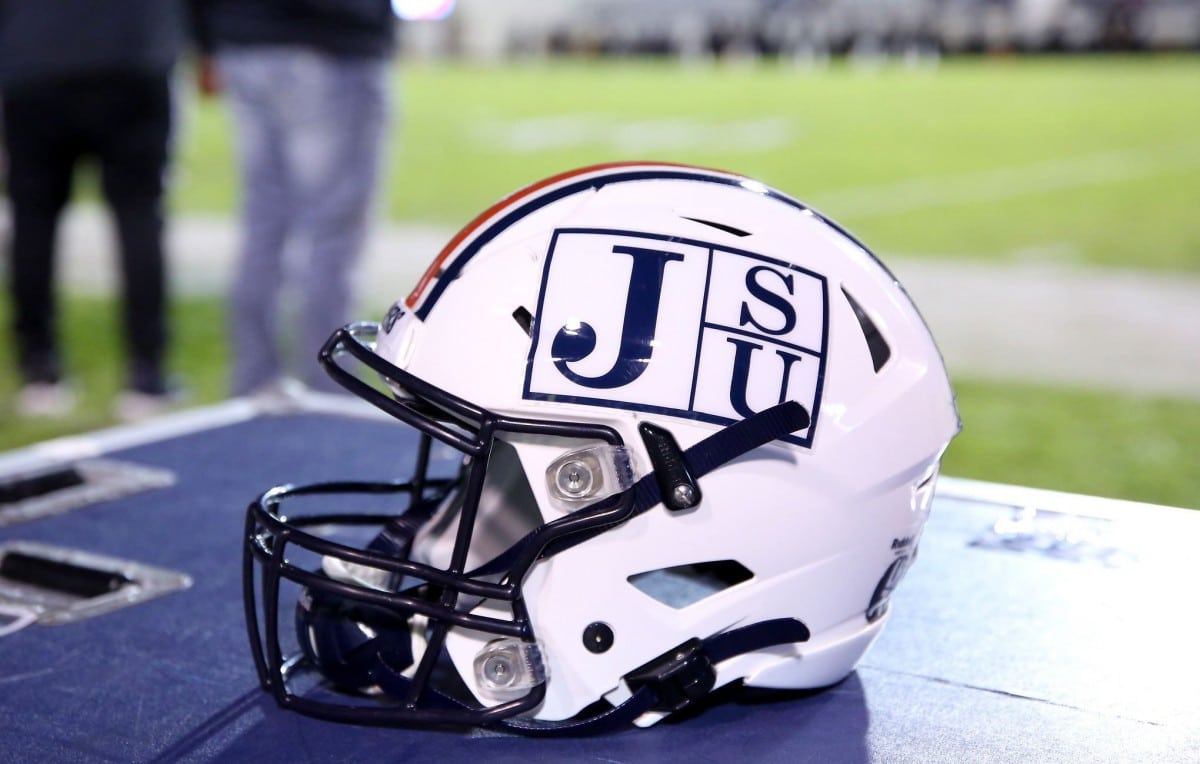 Coming off a week in which the Jackson State football program was forced to find a new place to practice due to the ongoing water crisis in Mississippi’s capital city, the Tigers looked like they hadn’t skipped a beat in their 59-3 win over Florida A&M in this year’s Orange Blossom Classic.

“One thing that I’ve garnished, and I’ve gathered: Jackson, Mississippi is resilient,” head coach Deion Sanders said prior to the game. “We have some people in that city that are doers, and all they want is a little hope. Just let them peek and see a little light, and they are going to make it to the next day… All they want is hope and desire… The Jackson State football team gave them that (in 2021), and we plan to give them that (in 2022).”

Coach Prime’s plan to restore some unification in Jackson was in full force Saturday when the Tigers scored on their first possession and never looked back.

Four minutes into the second quarter, Sanders connected with Dallas Daniels on an impressive back-shoulder throw. One drive later, Sanders continued to spread the ball around when he found Rico Powers for a 29-yard touchdown, the Tigers’ longest play of the day.

After one half of play, Sanders was a near perfect 18-20 passing for 170 yards and three touchdowns. Jackson State went into the locker room with a 24-3 lead over the Rattlers.

Coach Prime’s squad picked up right where they left off in the second half when Hooks caught his second touchdown of the day to open up the third.

The Jackson State defense then got in on the scoring action when defensive back Ke’Vric Wiggins intercepted Florida A&M quarterback Jeremy Moussa and took the pass back 35 yards and into the end zone.

With two minutes remaining in the third quarter, Sanders set a new Jackson State record with his fifth passing touchdown of the day, putting the Tigers up 45-3 going into the final quarter of play. Sanders would finish the day 29-33 passing for 323 yards with five touchdowns and zero interceptions.

Shedeur Sanders with 5 of them thangs now!!!

Pray for your FAMU friends pic.twitter.com/1J7IXKNGSV

Jackson State’s dominant day continued through the fourth quarter, thanks to a scoop and score from Aubrey Miller, Jr. as well as a blocked punt touchdown.

In a performance that looked nothing short of Power Five-caliber (see North Carolina), the Tigers walked away from Hard Rock Stadium with an eight-touchdown win over the second-best team in the SWAC from a year ago.