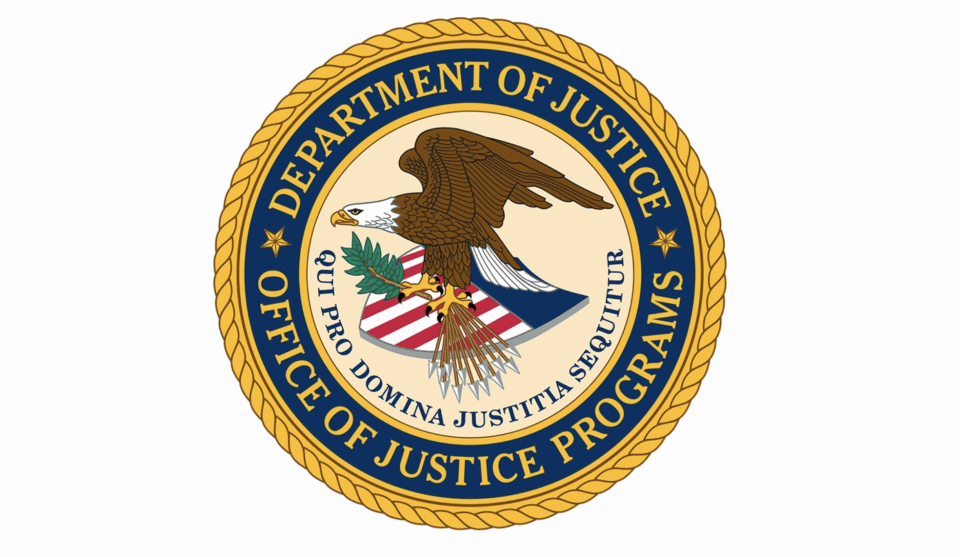 Photo from the U.S. Attorney's Office

McClain, who transferred from the University of Southern California, was arrested in Los Angeles on Tuesday morning.

According to the U.S. Attorney’s Office, the Rancho Santa Margarita, California native organized and assisted a group of teammates in filing fraudulent claims for unemployment benefits generated by the COVID-19 pandemic. McClain allegedly aided in the filing of over 36 fraudulent applications that sought at least $903,688 in Pandemic Unemployment Assistance (PUA) benefits. The eventual payout was around $227,736.

The indictment alleges that McClain, 22, and his co-schemers filed unemployment insurance applications with the California Employment Development Department, using their own names, the names of other friends, as well as the names of identity theft victims. The U.S. Attorney’s Office said that, in some cases, McClain received a cut for helping others.

It also states that the individuals lied about their prior employment status, their future plans of employment, and their presumed job loss due to the pandemic.

McClain is charged with 10 counts of mail fraud and two counts of aggravated identity theft. He pleaded not guilty and was released on a $20,000 bond. Trial is scheduled for February 15, 2022.

No school is specified in the indictment. However, McClain was enrolled at USC during the time that the alleged scheme took place. His brother, Munir, was suspended by USC in October of 2020 for his alleged role in the scheme.

During his lone season at Jackson State, McClain registered three tackles in two games. He is no longer listed on the team roster.

Children’s book published about Biloxi High Schooler with Down syndrome

Mississippi Blood Services in urgent need of all blood types