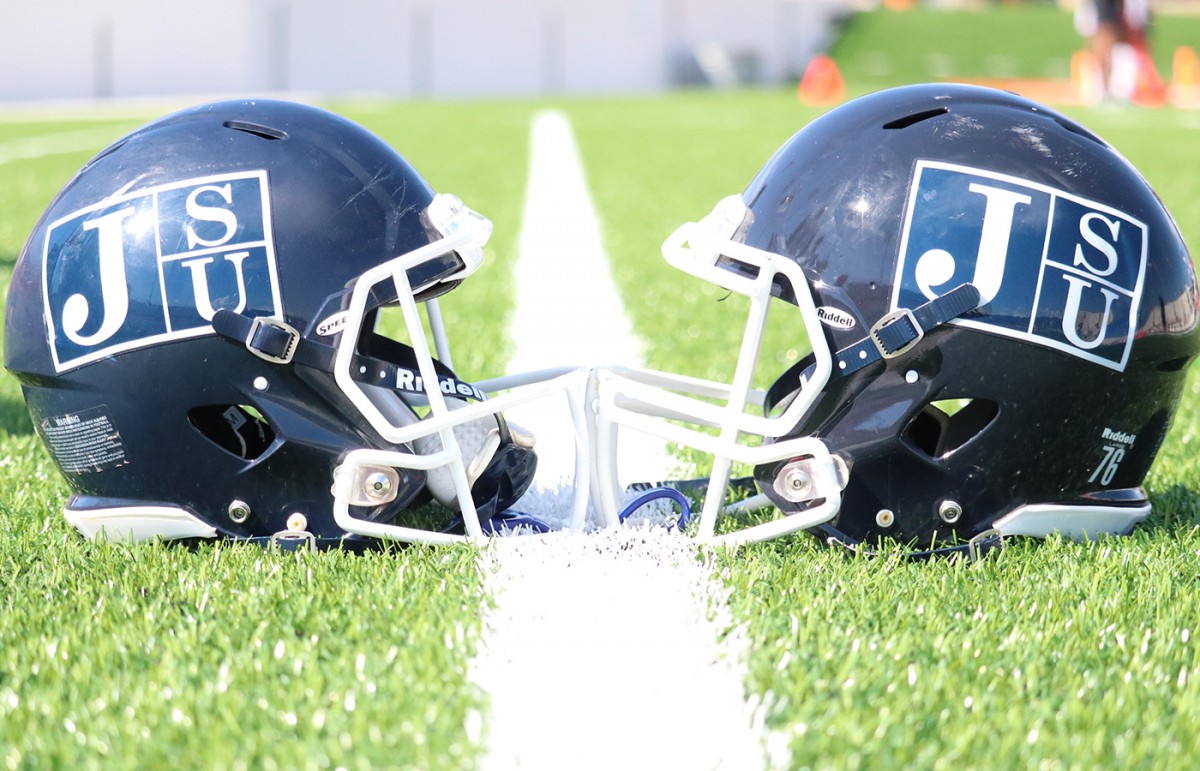 With the SWAC not set to take the field until the spring, Jackson State football will spend the fall searching for a new football coach.

The Tigers have announced that head coach John Hendrick’s contract will not be renewed.

“In consultation with President Hudson and after a thorough review and evaluation of all aspects of our football program, I have decided that a change in leadership is in the best interest of our program and university,” JSU Athletic Director Ashley Robinson said. “I want to thank Coach Hendrick for the hard work he has done with our football program. I wish John much success in the future.”

The Tigers went 4-8 in Hendrick’s lone season as the full-time head coach.

According to JSU, offensive coordinator TC Taylor and offensive line coach Otis Riddley are being retained and will lead the program on an interim basis.