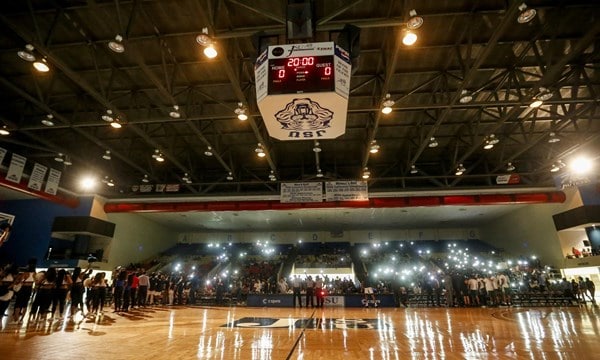 A moment during Jackson State basketball’s senior night is getting national attention.

With 2:05 left in the game, the Tigers led UAPB 74-46 when the crowd began to chant “”WE WANT SNACKS”. As the chants echoed in the Lee E. Williams Athletics & Assembly Center, Thomas “Snacks” Lee got up and checked into the game for the first time in his career after serving as the team’s student manager for the past few seasons.

Lee hoisted up three shots from beyond the arc that didn’t fall, but with just over :30 left, Lee pulled up and drilled one from downtown.

Jackson State’s student manager suited up and checked in for the final two minutes.

He’d never appeared in a college game before.

Lee’s shot has been shared all over social media as well as being shown on ESPN’s ‘Get Up’.