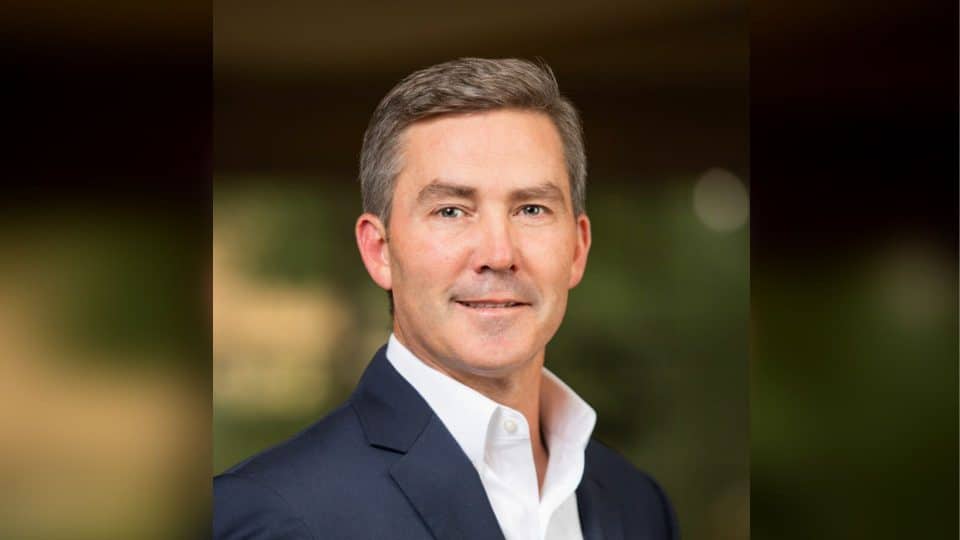 Now that Jamie Miller has officially started as President and CEO of the Gulf Coast Business Council, he has opened up about some of his aspirations for the council’s future.

As a part of his new duties, the new CEO is eager to work with government and business leaders across the Mississippi Gulf Coast who share a continuous drive to maximize economic success. With companies like Hancock Whitney, Yates, and Ingalls Shipbuilding making great economic strides on the Coast, Miller understands that he will have to dedicate himself to meeting high expectations.

“They have had tremendous success and they have given back tremendously to the community. The bar is very high for them. Expectations are very high for them, and I want to meet those expectations,” Miller said on Coast Vue with Ricky Matthews. “There are many on the Coast that have done great things and are still committed to seeing the Coast grow. Those are the things that get me excited about the opportunity I have.”

Near and dear to Miller’s heart are nonprofits, especially due to all the hard work done by their organizations and volunteers during Coastal restoration efforts after Hurricane Katrina. As CEO, Miller desires to ensure that there is a supportive relationship between the business council and nonprofit organizations.

“I just remember so much after Katrina — the nonprofits and the volunteers — how much they did to accomplish things,” Miller added. “I know that’s not at the center of the business council, but I’m really hoping there’s a lot of nonprofits that are out there doing great work that we can continue to support. I want everybody under the tent.”

Miller acknowledged that while getting everybody involved may be an impossible task, he plans to spend his first six months as CEO communicating with leaders all throughout Coastal Mississippi to form an alignment for the future of the region.