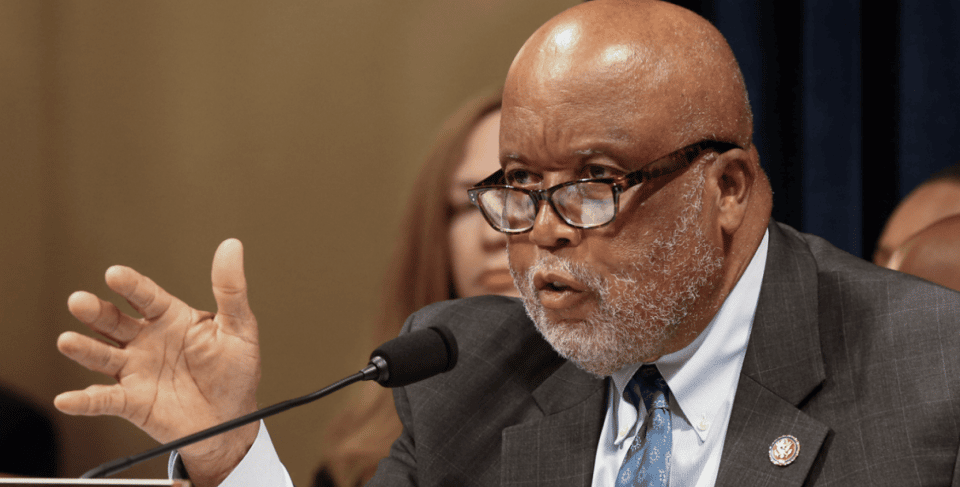 The House Select Committee investigating the January 6, 2021 attack on the U.S. Capitol has withdrawn its subpoena directed at former President Donald Trump as the investigation nears its conclusion.

In a letter addressed to the former President’s attorney, the committee’s chairman, Congressman Bennie Thompson, D-Miss., officially withdrew the subpoena that was issued against Trump in October. The subpoena was directed at the former President for his role in what some members of the panel considered to be an insurrection against the U.S. government following the results of the 2020 Presidential election.

“In light of the imminent end of our investigation, the Select Committee can no longer pursue the specific information covered by the subpoena,” Thompson wrote. “Therefore, through this letter, I hereby formally withdraw the subpoena issued to former President Trump, and notify you that he is no longer obligated to comply or produce records in response to said subpoena.”

Though the committee has no legal ground to prosecute, during its final meeting, the panel urged the Department of Justice to pursue criminal prosecution against Trump on four separate charges, including insurrection.