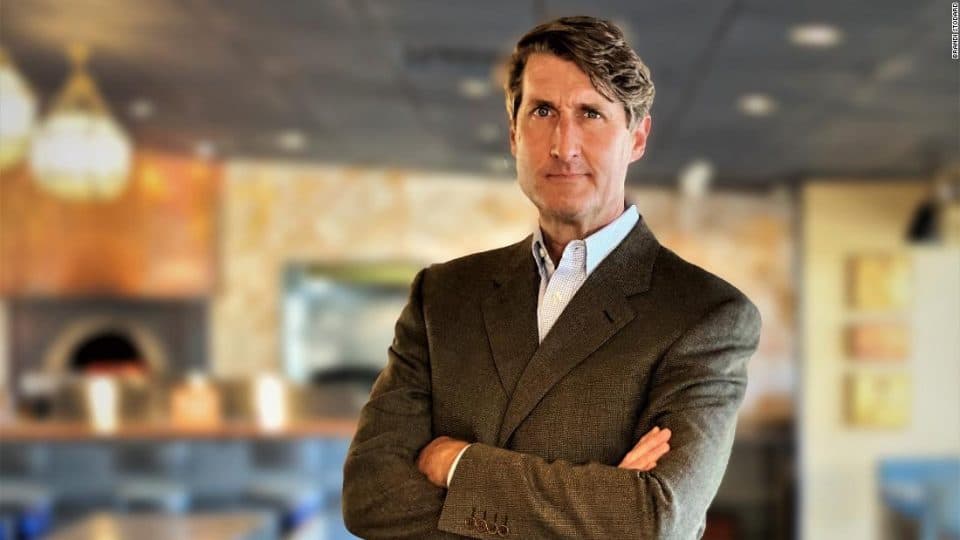 Update: Jeff Good joined other owners of prominent Jackson restaurants to speak in front of the Jackson City Council during a Wednesday meeting. Good shared his concerns regarding the lack of speed with which information about boil-water alerts is shared with the public, especially restaurant management who rely on city water to serve beverages.

“The speed at which these things are occurring and the fact that none of us really understand how bad things are — that is a great concern to all of us as citizens and as businesspeople,” Good said.

Councilwomen Angelique Lee sympathized with Good’s concerns, adding that she and other council members found out about the boil-water alert on social media.

On the other hand, City Attorney Catoria Martin claimed that there are numerous instances where the city’s administration does not agree with the Mississippi State Department of Health’s decision to issue an alert.

“There are many times that we are, from a legal perspective, going back and forth with the Department of Health,” Martin said. “We have our experts, they have their experts, and so there are many times when we’re going back and forth in a 24-hour period where we might get them to change their minds. We might not get them to change their mind.”

Councilman Aaron Banks argued against the Martin’s notion and alleged that the city is doing schools, restaurants, and businesses a disservice by not giving them time and an opportunity to prepare to handle a boil-water notice.

According to Good, restaurants spend between $200 and $500 per day when the city is under a boil-water alert. Costs include shipping in bottled water, canned drinks, and ice from distributors.

The city of Jackson has been under four boil-water notices (time frame? like what month of this year?) which have impacted 43,000 connections supplied by the city’s water treatment facilities.

Jeff Good, who owns three successful restaurants in Jackson, recently took to Facebook to express his discontent with the latest citywide boil-water alert that was issued by the Mississippi State Department of Health.

Good believes that the city should be held to a higher standard regarding the quality of water that residents and businesses use for everyday purposes. He is also irritated with the lack of transparency from Jackson’s leaders on the topic.

“Those of us who serve the public food and drink have a fiduciary duty to provide safe and wholesome products. The City should be held to the same standard. The lack of transparency and a clear plan of action is downright scary at this point,” Good wrote in his Facebook post.

The owner of Bravo, Broadstreet, and Sal and Mookie’s has kept his eateries in Jackson, even when many others moved out for a myriad of reasons. Nevertheless, Good is frustrated with the lack of relief that the city has provided to his businesses that have been so good for Jackson’s economy.

“I have lived in the city for 41 years now and I have never been more concerned,” Good continued. “We employ 250 people here in the city. We live here, in the city. We generate untold economic activity. We add to the quality of life — here — in the city. But we are exhausted. And we are scared. We need relief — the kind that will only come from honesty and transparency and action. True accountable action.”

Good also used the Facebook post to call on city leaders by name to be “bold and truthful” in informing the public of the reality of the current state of Jackson’s water treatment facility. As of Monday, none had responded.