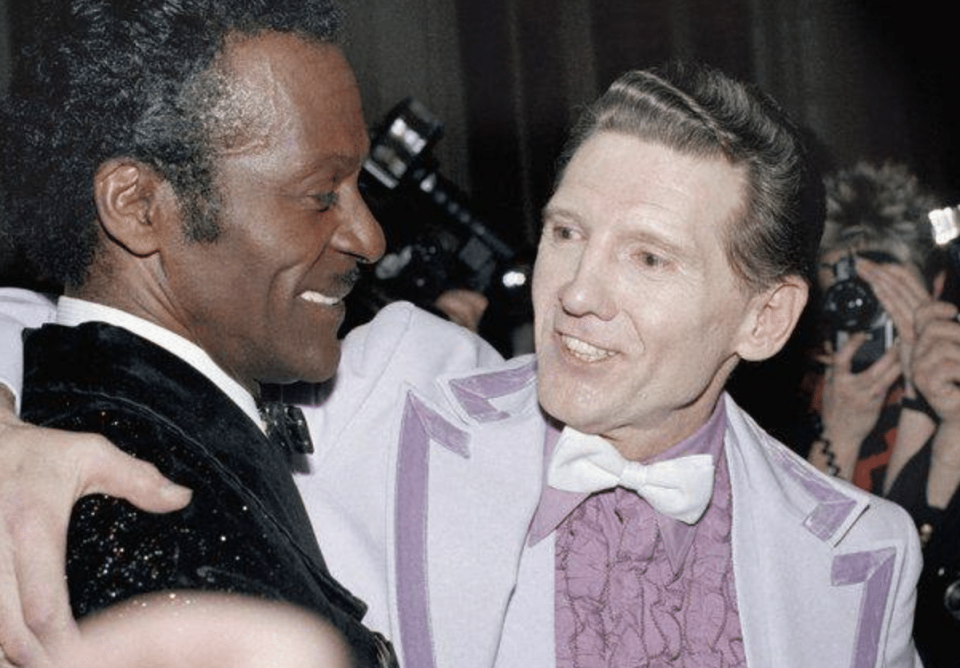 Mississippi music legend Jerry Lee Lewis is set to be inducted into the Country Music Hall of Fame.

Announced on Tuesday by the Country Music Association (CMA), Lewis will be inducted alongside recording executive Joe Galante and singer-songwriter Keith Whitley.

“This year’s inductees are trailblazers who each paved their own unique path within country music,” Sarah Trahern, CMA Chief Executive Officer, said. “Jerry Lee, Keith, and Joe each found their musical callings early in life and displayed a strong-minded and fierce passion for music making. In very different ways, they all have left a lasting impact on the industry and generations of fans alike. I am thrilled to welcome this deserving class to the Country Music Hall of Fame.”

Lewis, a native of Ferriday, La. who has long called Mississippi home after learning from Johnny Littlejohn of Natchez, is known as one of the pioneers of rock ‘n’ roll. “The Killer,” as he was infamously nicknamed, came to fame in the late 1950s with songs like “Whole Lot Of Shakin’ Going On” and “Great Balls of Fire.”

“I’m just overwhelmed that they asked me here today,” Lewis, 86, said during an event earlier this week at the Country Music Hall of Fame in Nashville, adding that his career has taught him to “be a good person and treat people right.”

The trio of Lewis, Galante, and Whitley – with Whitley’s widow Lorrie Morgan standing in for him – will be formally inducted during the Medallion Ceremony later this fall.