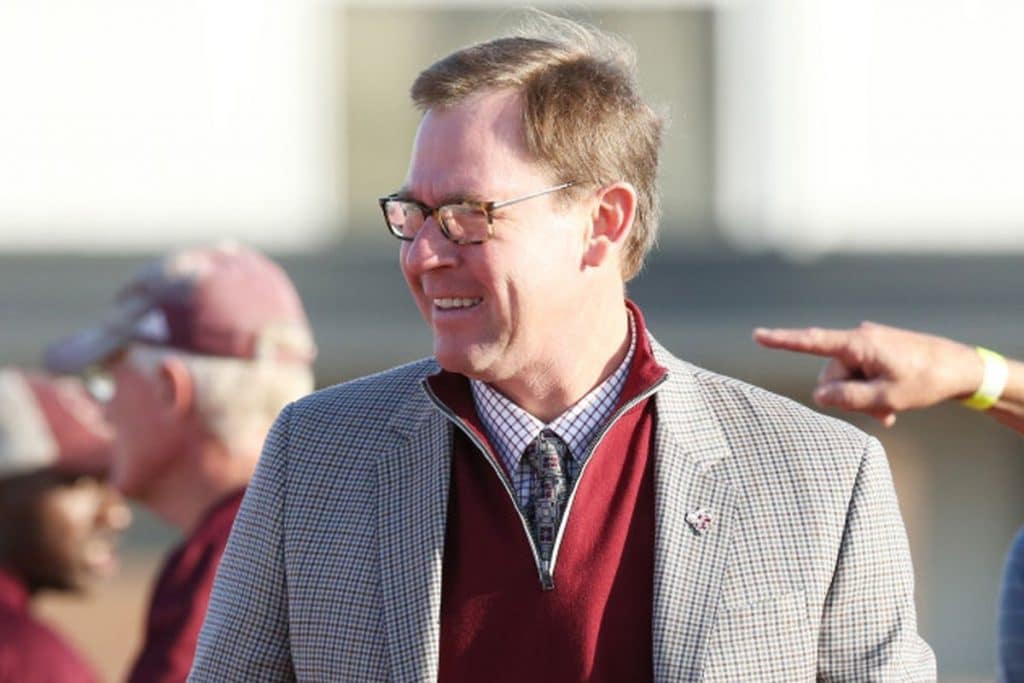 Mississippi State athletic director John Cohen has resigned from Mississippi State, sources confirmed to SuperTalk Mississippi’s Brian Hadad on Monday. Cohen leaves after a nearly six year tenure in Starkville, that saw the Bulldogs claim their first ever team national title in baseball and seven coaching hires in the major sports. He is expected to be named athletic director at Auburn at some point this week. Sports Illustrated’s Ross Dellenger originally broke the news.

John Cohen has informed Mississippi State officials of his resignation from the school, sources tell @SINow.

The expectations is he will be named the Auburn AD as soon as today in a deal that was being finalized over the weekend.

Cohen replaced Scott Stricklin on November 4, 2016, following Stricklin’s departure to the University of Florida. He will replace Allen Greene, who resigned from Auburn in August of this year following rampant speculation that he would play no role in the university’s hiring of a new football coach. Bryan Harsin, current head coach of the Tigers, is currently 9-12 in his tenure at Auburn and has been the target of talks surrounding his future since last season.

Mississippi State will begin the search for a new athletic director immediately. The university released the following state from president Dr. Mark Keenum. “We thank John and Nelle for their long and dedicated service to MSU. In many ways, MSU is a victim of our own success in that several former MSU athletics directors have transitioned into similar roles at peer institutions in the Southeastern Conference. That fact speaks to the growing culture of success among our student-athletes and the commitment of our university, our alumni and friends and our fans to competing at the highest levels of collegiate athletics and doing so in the right way. Together as the Bulldog family, we will move purposefully to find a new leader who can both embrace and build on that culture of success.” Longtime Mississippi State Executive Senior Associate Athletics Director for Compliance Bracky Brett has been named as interim athletic director.

Tune into SportsTalk Mississippi this afternoon at 3:06 PM for more on this breaking story.