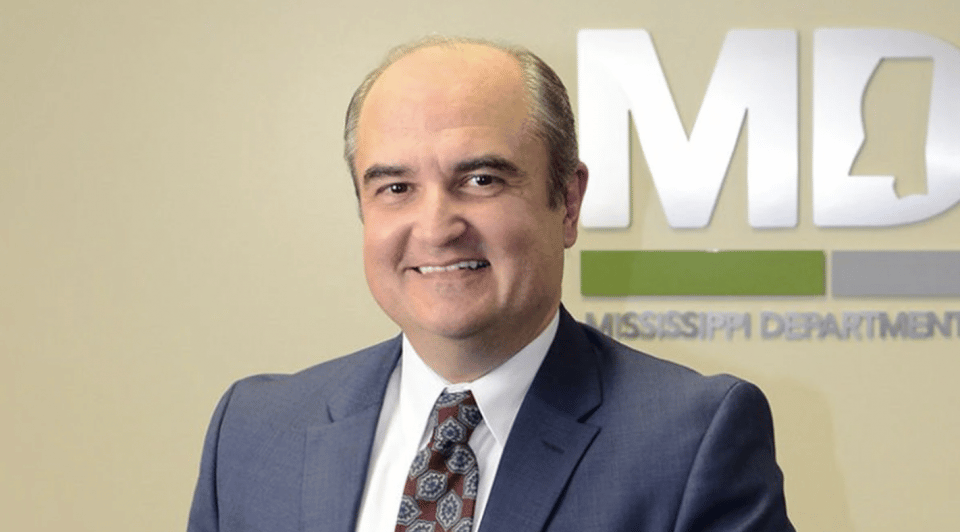 John Davis abruptly resigned from his post as executive director of the Mississippi Department of Human Services in July 2019.

The former executive director of the Mississippi Department of Human Services (MDHS) has pleaded guilty for his role in the largest public fraud scheme in Mississippi history.

John Davis, 54, and his co-conspirators fraudulently obtained and misused more than $77 million in welfare funds – including funds from Temporary Assistance for Needy Families (TANF) and The Emergency Food Assistance Program (TEAP) – for their personal use and benefit, court documents show.

At the discretion of Davis, MDHS provided federal funds to two nonprofit organizations before directing the organizations to fraudulently award contracts to various entities and individuals for social services that were never provided.

According to the Associated Press, the state charges are being dropped in exchange for Davis agreeing to plead guilty to federal charges and to testify against others in the case.

“Today marks an important day for justice for Mississippians in the massive welfare scheme that my office uncovered more than two years ago. District Attorney Jody Owens and his team did an incredible job putting a stop to the flow of money to the fraudsters who took from the poorest in the state. We would not be here if they had not shown courage and the willingness to charge these individuals with crimes. We are also grateful to our federal partners and their work obtaining a guilty plea this week, too. My team has given every piece of evidence we have to federal investigation and will continue to work jointly with them to see this matter to its conclusion.”

Davis, who was originally charged in February 2022, is among six people indicted in the case. He is the latest to plead guilty in the embezzlement scheme, joining Zach and Nancy New who pleaded guilty to bribery and fraud in April 2022.

Five Mississippi hospitals on the brink of shutting down, according to MHA president