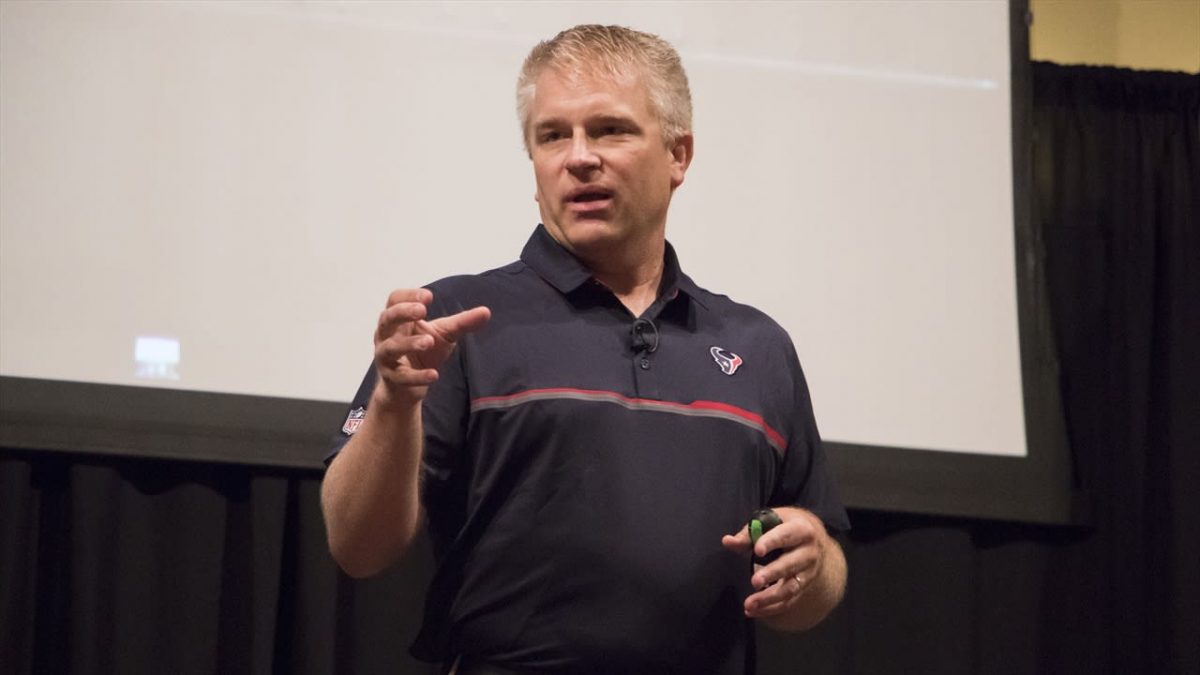 As NFL camps are set to begin, the SportsTalk Mississippi crew welcomed John Harris of the Houston Texans organization on to yesterday’s show.

Harris works as one of the top sideline reporters for the Texans, as well as serving as an analyst for both Houston Texans Radio and TV.

In the video below, he talks about the likelihood of the 2020 NFL season actually happening, what precautionary actions certain teams are taking, and how players are feeling about the elimination of preseason games.