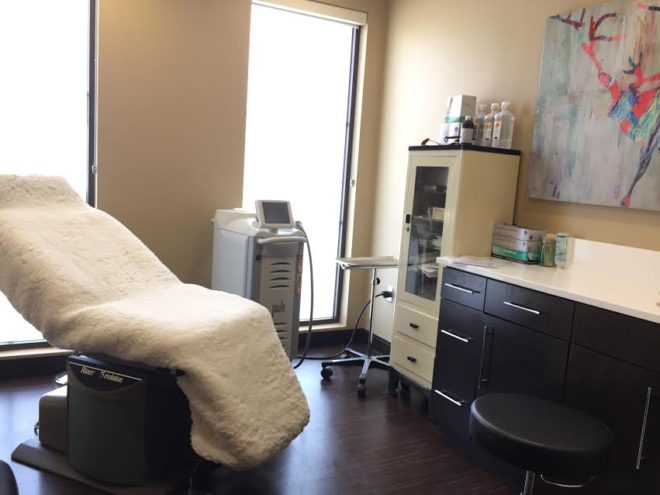 Efforts to push Medicaid expansion into law through the ballot initiative process are dead for now, but lawmakers are aware if the initiative option is reinstated, the effort could begin anew.  With that in mind, Senator Kevin Blackwell–the Chair of the Senate Medicaid Committee–is planning a joint meeting over the summer to address the issue.

“Right now our match is 84.2% to be precise,” he told us.  The federal government is promising to increase that to 90% if Mississippi expands Medicaid.  “Well, what happens if they go back to our original 78%?  Who’s gonna cover that?  Not to mention, you’re taking people–they want to expand it to the working poor.  So if I’m right on the bubble and now I’ve got free health care through Medicaid and I qualify for SNAP and TANF and other benefits, why do I need to work?”

Blackwell worries that we’re pushing residents in the wrong direction.  A good example of that would be the expanded benefits offered by the feds that made it more profitable for many not to work.  Governor Tate Reeves is opting out of that program at the earliest date available, which will be June 12th.

“All the projections from all of these other states that have expanded (Medicaid)–in our case they say they would expect maybe 150-thousand additional enrollee’s.  It’s more likely gonna be over 300-thousand that will get added.  And there’s the old saying we want to give them a hand up and not a hand out.  Unfortunately, the system keeps them suppressed.  They can’t get out of it.”

He says the issue is that at some point, they’re going to run out of our money to spend.  “Their whole game–the feds–is to have socialized medicine.  That’s just another way to get that.”  State legislators and the governor have been reluctant to expand Medicaid, citing concerns that the federal match might be reduced and state taxpayers would be forced to make up the difference.  “We’re spending about $8,300 dollars per member.  For that amount of money, I could go out and buy a private policy,” Blackwell stated.  “So far we’ve spent over $4-billion this year.  On the positive side, that’s $55-million less than what we spent at the same time last year.”  That’s not state money, that’s with federal matching.

$3.1 Million in funding will double meat processing capacity in MS