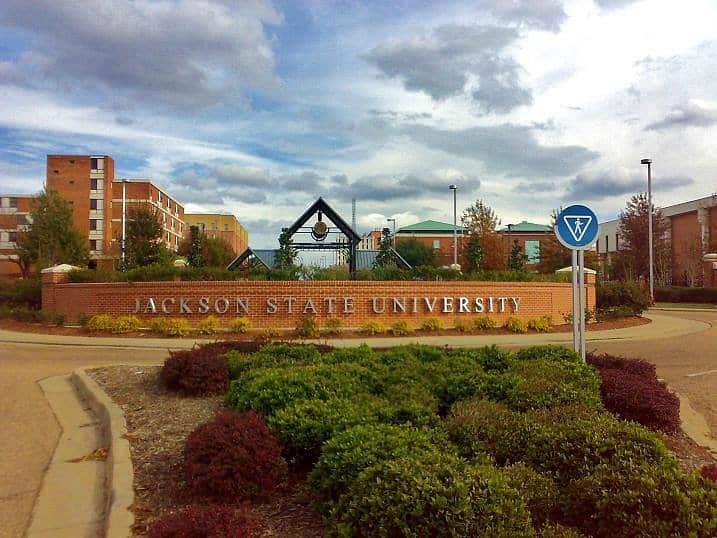 Jackson State University held its annual Day of Giving event on Friday, July 29 in which the university exceeded its fundraising goal by receiving over $600,000 in donations.

This year’s virtual program was themed “1877: For Thee Culture” and hosted by JSU alumna and on-air personality Chelle B as well as alumnus Mark Henderson who serves as a JSU’s theatre professor and coordinator of speech communication.

“Giving back to Jackson State University means creating impactful college experiences and a high-quality academic environment where our students can flourish. These generous gifts from alumni, friends, and supporters will ensure that more students with financial needs can be served,” JSU President Thomas K. Hudson said. “I applaud the collective efforts of everyone who made our Day of Giving a success.”

In addition, the event included a myriad of alumni, faculty, staff, and student participation, including a virtual day party. Later that night, JSU’s production of “1877: For Thee Culture,” aired on Facebook, YouTube, and JSUTV, paying homage to popular television shows from the 1990s such as A Different World and Martin.

“Every year, we are amazed at how the Jackson State University community rallies together for our annual Day of Giving,” Yolanda Owens, assistant vice president of the Division of Institutional Advancement, said. “The Division of Institutional Advancement began this initiative eight years ago, and each year brings a fresh opportunity to set and reach new goals in support of current and future JSU students.”

Owens added that University Communications worked with the Department of Art and Theatre to create a marketing campaign that emphasized the importance of giving in a meaningful and entertaining way.

The list of top fundraisers for the university includes: