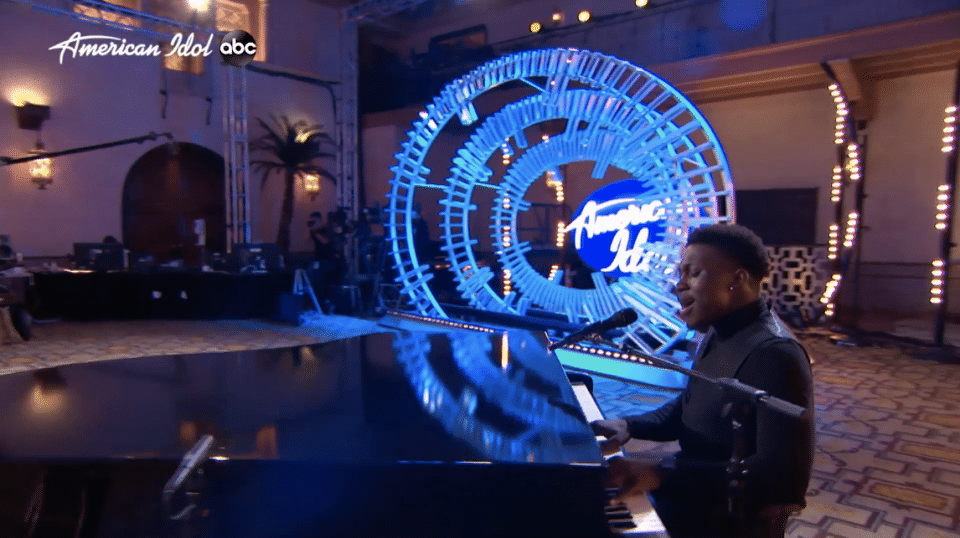 A Jackson State student and member of the ‘Sonic Boom’ is headed to Hollywood after getting a resounding yes from the judges on American Idol.

Prior to belting out his rendition of ‘Everything Must Change’ by Nina Simone, 19-year-old Deshawn Goncalves, of Cleveland, Ohio, shared his story which began with his mother giving birth to him at the age of 13 and his father was just a few years older.

After struggling in school and acting out at an early age, Goncalves turned things around as he found music and renewed his relationship with his father, who had gotten out of prison. He eventually graduated high school at the top of his class with a full ride to Jackson State where he plays the tuba.

“It was magic. You can still feel it right now in the air. There’s a purity, there’s a light about you. When you’re just singing, it’s like you’re an angel,” Perry said.

Goncalves now moves on to the next stage of the American Idol audition process.