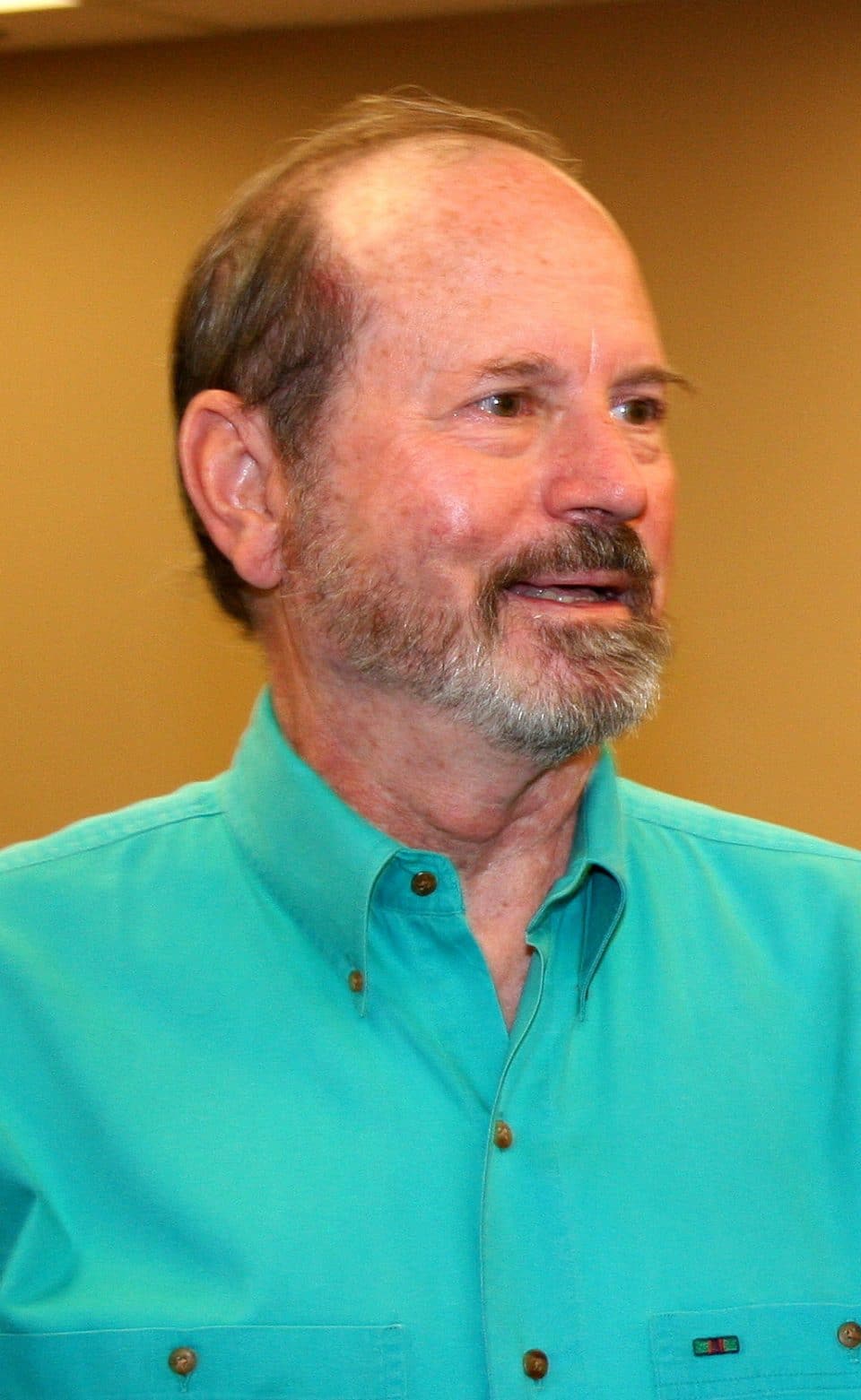 Retired Hinds County Circuit Judge L. Breland Hilburn of Jackson died Monday, April 5, at the University of Mississippi Medical Center of complications from COVID-19. He was 79.

Judge Hilburn presided over the 1994 trial of Byron De La Beckwith for the 1963 murder of civil rights leader Medgar Evers. Judge Hilburn sentenced Beckwith to life in prison at the trial which garnered worldwide attention.

Click here to read more about the shooting death of Evers.

After he retired from his elected judgeship, Judge Hilburn continued to hear cases by appointment of the Mississippi Supreme Court as a senior status judge for about 13 years. The Supreme Court appointed Judge Hilburn as a special circuit judge for Hinds County in July 2004, and he continued to hear cases to help deal with a heavy Hinds Circuit criminal case docket.  He also heard numerous cases around the state by appointment of the Supreme Court. He served as a senior status judge until February 2017.

Senior Hinds Circuit Judge Tomie Green said that Judge Hilburn, as a senior status judge, presided over long dockets of guilty plea hearings several days a week at a time when the jail was overcrowded with pretrial detainees. “He came back to help us.”

Judge Green received her early criminal court experience as an assistant district attorney in Judge Hilburn’s courtroom when she served as an assistant district attorney in Hinds and Yazoo counties.  Judge Hilburn handled the Yazoo County docket before Yazoo County became part of a different judicial district. He also handled the Raymond docket and a portion of the Circuit Court cases heard in Jackson. Judge Green later served together with Judge Hilburn on the Hinds Circuit Court bench. “We looked to him for leadership and he gave us that,” she said.

Former Hinds County Circuit Clerk Barbara Dunn said Judge Hilburn was easy to work with and considerate of court staff. “We all felt kind of like a family,”  she said.

Retired Hinds Circuit Judge William Gowan, also a senior status judge, said, “He never tried to impress people with being a judge. He was a public servant who could identify with the public. He served as a municipal judge, as a county judge, and then as a circuit judge.”

His death  “comes as a shock to me. I always looked forward to the Judges Conference. Breland was always a wealth of information. He was very fair, very knowledgeable of the law, and he certainly had a practical approach.”

“He will be missed by everyone that knew Breland. We’ve been friends forever,” Judge Gowan said. They both attended Bailey Junior High School in Jackson.

His daughter, Kathy Hilburn, said, “He was my Dad. He was very supportive, very loving. He was always proud of me and both of my brothers. You could not ask for somebody to be more supportive.”