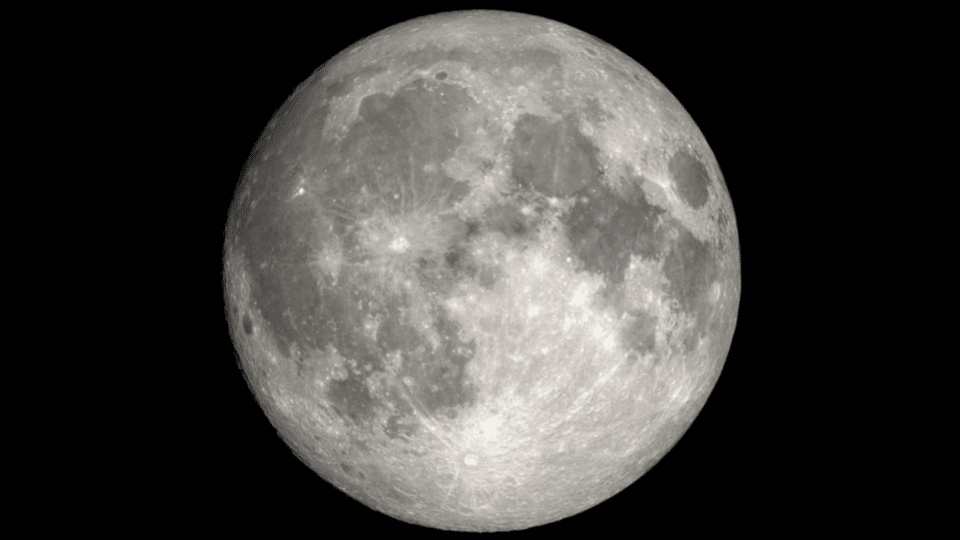 Spectators will be able to see the moon reach one of its closest distances to Earth at a distance of 221,994 miles from our planet. Out of the moon’s total orbit, the supermoon will reach within 90 percent of its closest approach for this year.

“At its closest point, the full moon appears about 17 percent bigger and 30 percent brighter than the faintest Moon of the year, which occurs when it’s farthest from Earth in its orbit,” NASA explains on its website.

Those who view the supermoon later in the night will be able to see more details of its surface than usual, including its mountainous and crater-filled surface.

Even if you miss the supermoon on Wednesday night, the moon will still appear larger and brighter over the  three following days.