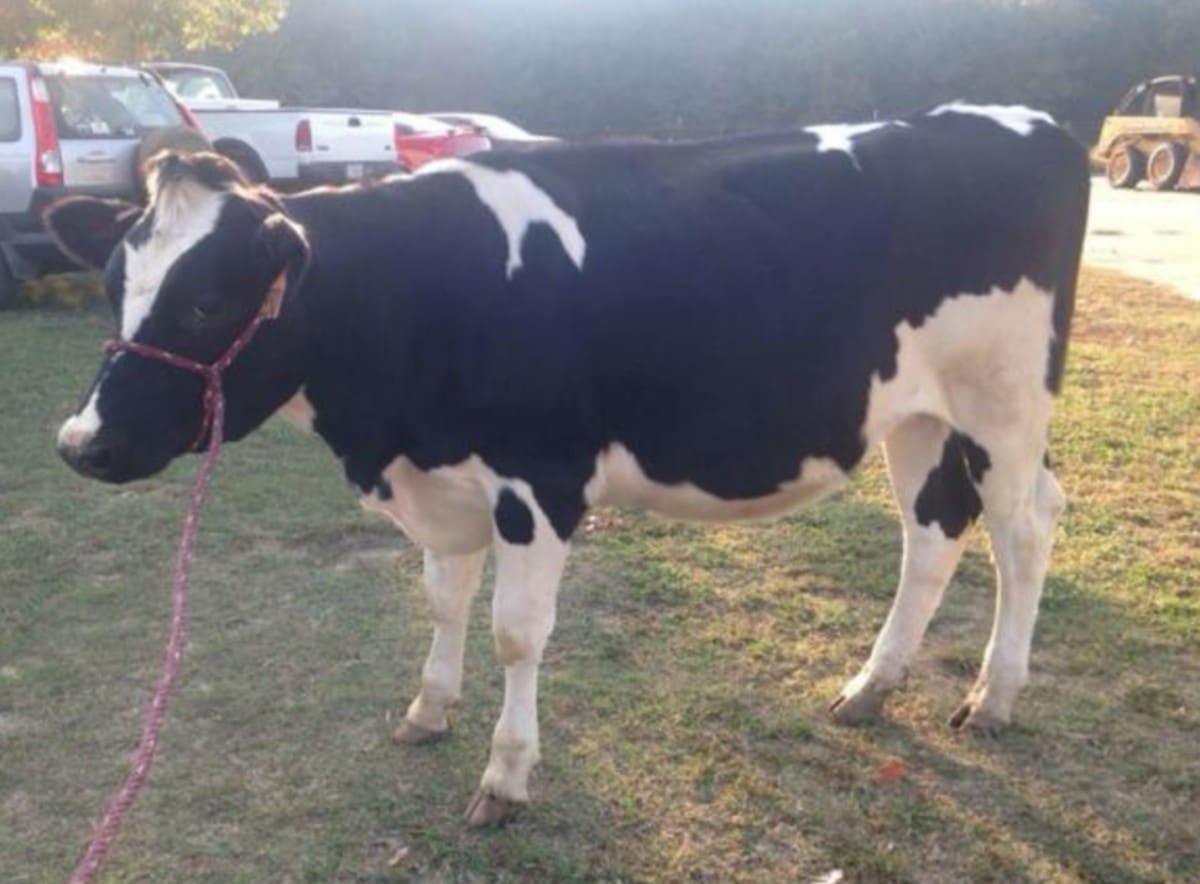 For 81 years, the month of June has officially been recognized as National Dairy Month, but in the state of Mississippi, dairy farming does not hold as much importance as the agricultural component once did.

The amount of dairy farms in Mississippi have decreased drastically over the past three decades. In 1990, there were 653 dairy farms and 63,000 cows. In 2018, those numbers have dwindled to the point of less than 70 farms and about 9,000 head.

For the first quarter of 2018, milk production for the state was reported at 36 million pounds, which is 10% less than the 40 million pounds collected at this point in 2017.

On top of the decrease in the state’s dairy farms and their production, outside cooperatives are refusing to renew their contracts with some Mississippi producers, because milk consumption is also down.

This issue of consumption is a battle that the whole nation has faced for decades, and that is the underlying reason for the creation of National Milk Month, now known as National Dairy Month, in 1937, according to the International Dairy Foods Association.

“Underlying, we want to remind people how beneficial the consumption of milk is to all ages,” IDFA Vice President of Communications, Public Relations, and Marketing Bailey Wood said.

If you want to help, go to your local grocery store and pick up a gallon of your favorite milk, and continue to remind the ones around you of nutritional benefits of milk.

“The best way to support our state’s remaining dairy farmers is by increasing our milk consumption,” Stone said. “The Mississippi dairy industry is struggling right now and likely will worsen before it improves.”