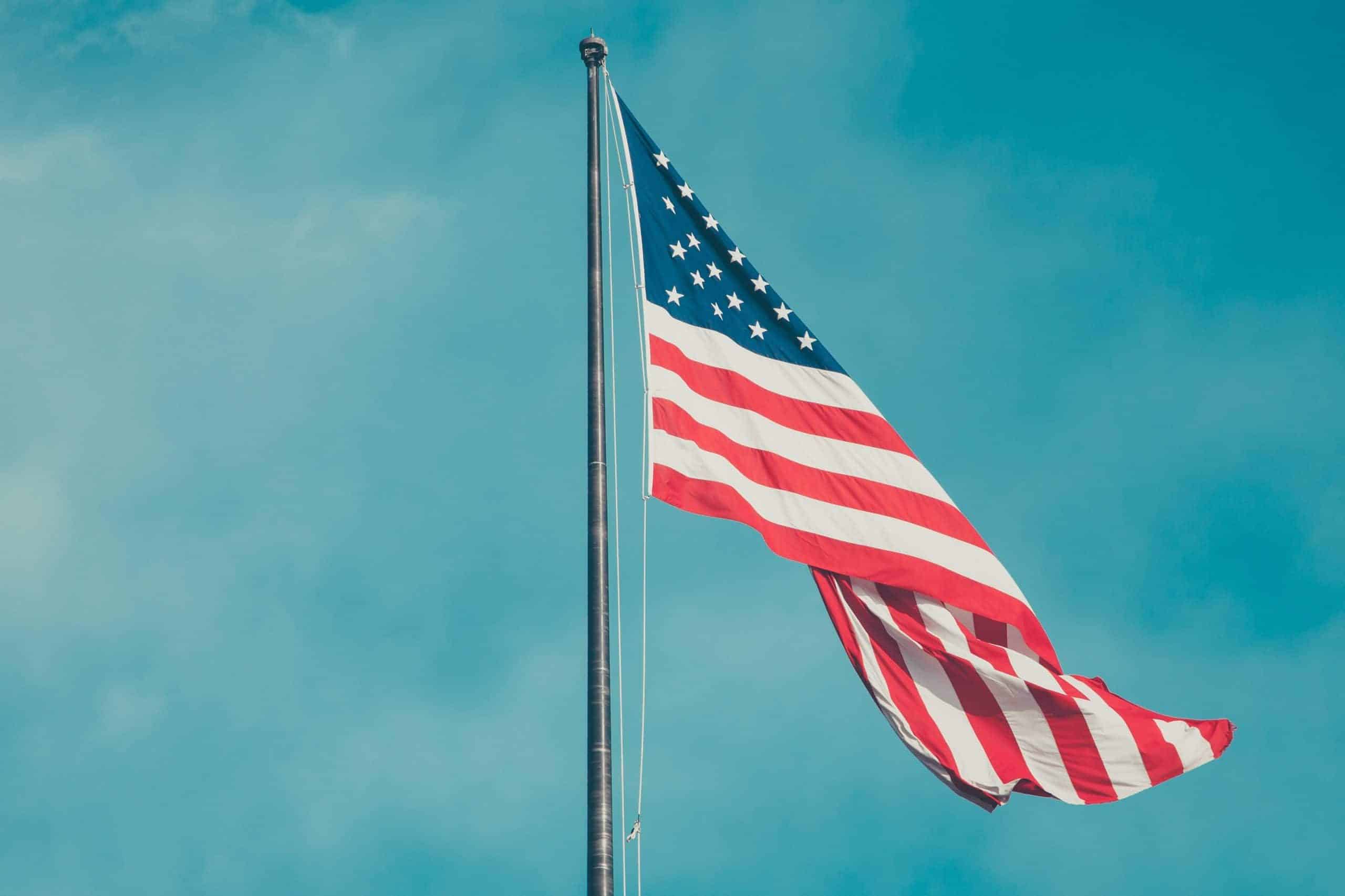 Today is ‘Juneteenth’, a day commemorating the date that slavery officially came to end in the United States in 1865.

‘Juneteenth’ is not currently a national holiday, but in observation of the important day in history, Senator Roger Wicker posted the following message on Twitter.

Juneteenth is a landmark occasion in our nation’s history when the remaining slaves in the U.S. were emancipated. Today we remember our past & commemorate the work that has been done over the past 150+ years to ensure freedom, equality, and justice for every American. #Juneteenth

While the Emancipation Proclamation had been issued two years earlier in 1863, the news had not spread to Texas until Union General Gordon Granger arrived in Galveston and issued “General Order No.3” on June 19, 1865.

“The people of Texas are informed that, in accordance with a proclamation from the Executive of the United States, all slaves are free. This involves an absolute equality of personal rights and rights of property between former masters and slaves, and the connection heretofore existing between them becomes that between employer and hired labor. The freedmen are advised to remain quietly at their present homes and work for wages. They are informed that they will not be allowed to collect at military posts and that they will not be supported in idleness either there or elsewhere.”

Mississippi is one of 46 states to recognize ‘Juneteenth’ as a state holiday.

Hadad Hops on the Phone with JT