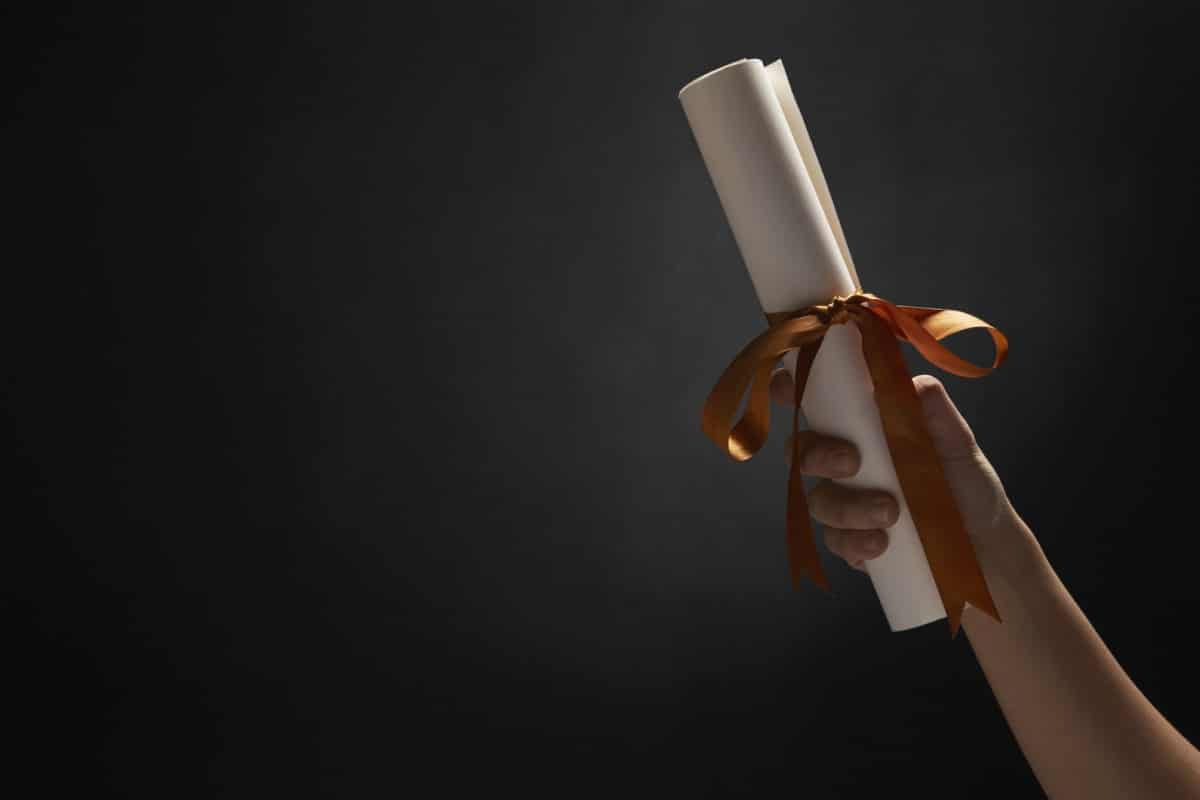 The W.K. Kellogg Foundation is helping Mississippians return to the classroom to get their degrees.

A $1.3 million donation from the foundation will fund the Mississippi Institutions of Higher Learning’s Complete 2 Compete (C2C) Tuition Assistance Grant through 2023. Students who left college at least two years ago without a degree can apply for a grant to help overcome financial barriers that may keep them from returning to college to complete the requirements for their degrees.

Qualifying returning students will receive a $1,000 grant that can be renewed every semester. The award helps pay for any coursework needed to graduate and can help repay prior debt to allow students the opportunity to return and graduate.

Funds can be used at any of the public universities or community colleges in the state of Mississippi.

The Complete 2 Compete program provides one-on-one support for adult learners who have earned college credits, but not a degree, and enables them to turn their deferred dreams of earning a degree into reality.

There are more than 200,000 prior students that qualify for the Complete 2 Compete program. Since May, the C2C program has reached out to former students through postcards as well as internet and social media ads.  Over the summer, C2C Coaches processed more than 2,700 applications and helped at least 620 former students enroll in one of Mississippi’s 15 community colleges, 8 universities, and medical center. In just four months, an additional 208 returning students were added to the already 2,400 who have graduated since the program launched in 2017.

While thousands have earned enough credits for a degree, even more are closer than they think.  Additional information on C2C can be found at either www.msc2c.org or by calling 833-222-4338.