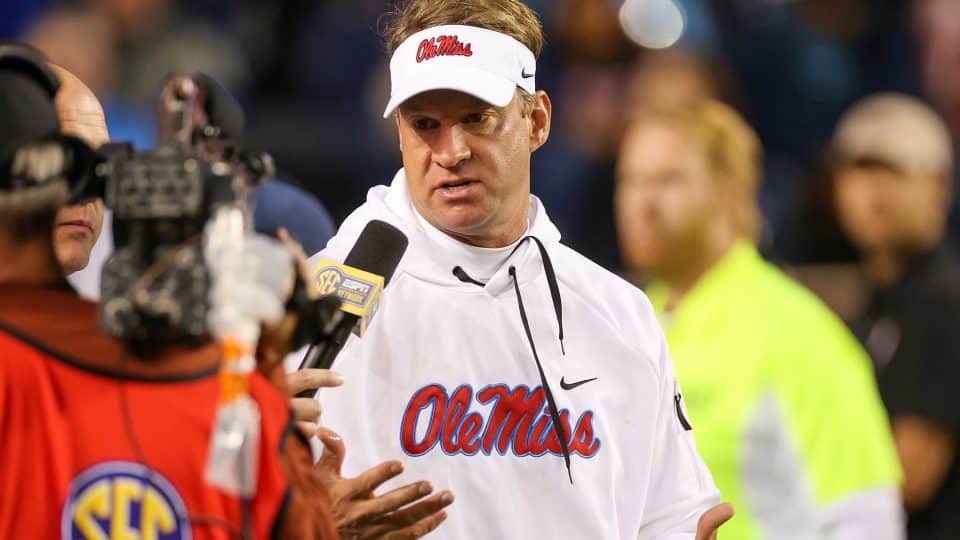 As originally reported by SuperTalk Mississippi News, the contract is believed to have a base salary in the $9 million range, making Kiffin one of the highest-paid coaches in college football. Kiffin was previously making $7.25 million annually – not including incentives.

“We appreciate Chancellor Glenn Boyce, Director of Athletics Keith Carter, and the entire Ole Miss administration for their commitment and support of our football program,” Kiffin said in a release. “With the support from our collective and a new state-of-the-art facility, we will be able to build off what we have achieved so far and offer more opportunities to our student-athletes. I have a tremendous amount of gratitude for our fans, players and staff and am extremely excited to take this team to the next level. Hotty Toddy!”

In three seasons in Oxford, Kiffin has compiled a 23-12 record. The Rebels, coming off of the first 10-win regular season in program history, won their first seven games in 2022 before dropping four of the last five.

This story will be updated as more details become available.