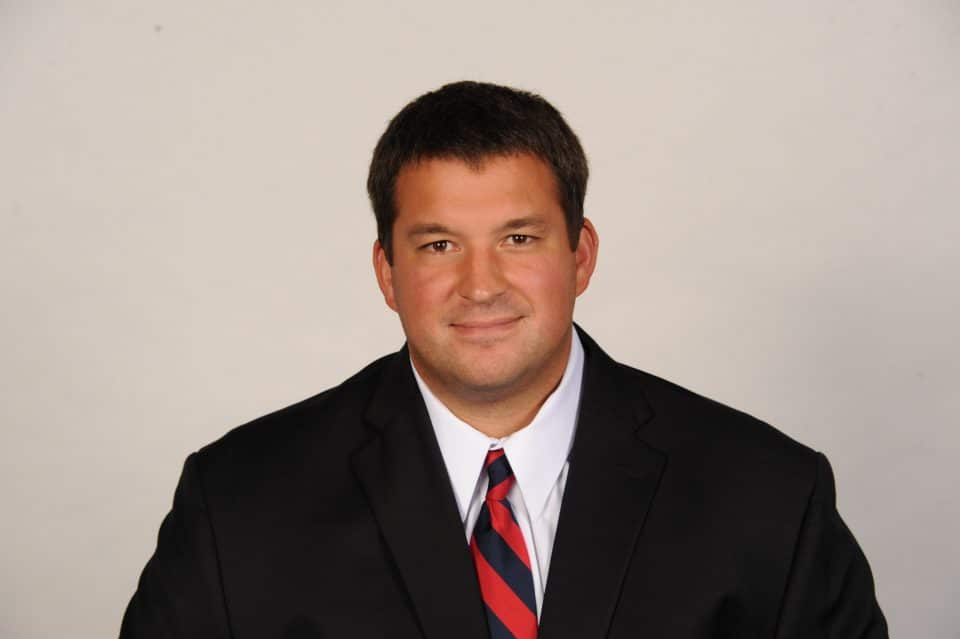 Lane Kiffin is bringing in his younger brother, Chris, as the Rebels’ new co-defensive coordinator.

Chris served as the defensive line coach for the Cleveland Browns during the 2021 season, where he helped lead the unit to the ninth-most sacks (43) in the NFL.

This won’t be Chris’ first stint in Oxford as he was the defensive line coach and defensive recruiting coordinator for Ole Miss from 2012-2016 before joining Lane at Florida Atlantic for the 2017 season. That year, the Owls went 11-3 and won the Conference USA championship.

Chris will lead the Ole Miss defense alongside co-defensive coordinator Chris Partridge. In 2021, the Rebels allowed 24.7 points per game and 5.5 yards per play.

The news was first reported by Bruce Feldman of The Athletic.

How the Mississippi Tax Freedom Act would affect your taxes