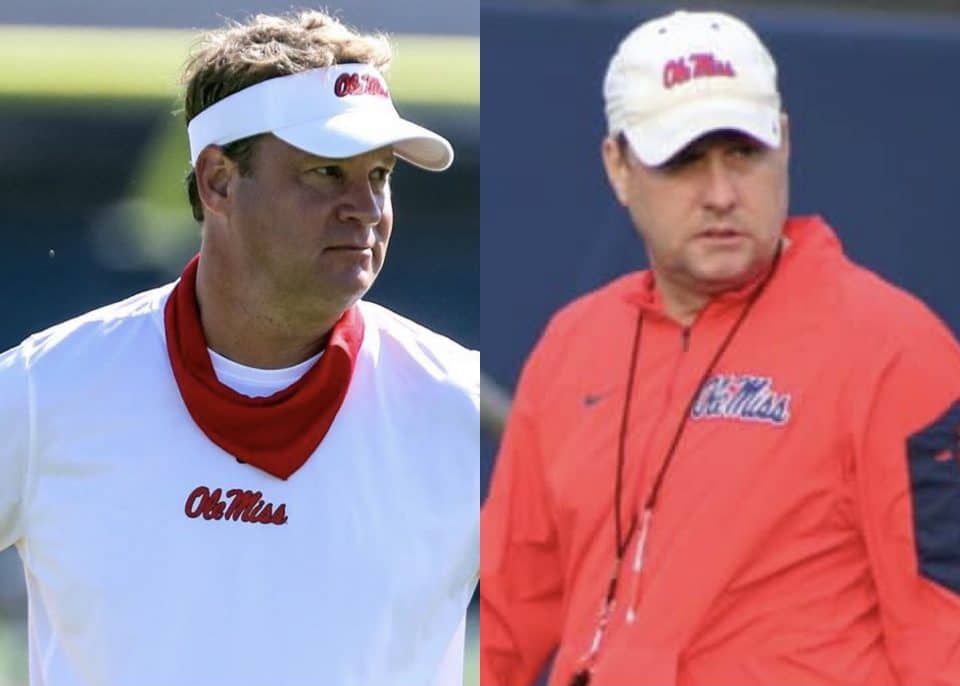 Freeze, who coached the Rebels from 2012 to 2016, posted a photo of himself holding a big bass with a caption that read, “Yahtzee!!!”

The tradition stems back to his time at Ole Miss when Freeze would post a picture with a fish after landing a big recruit.

Kiffin quoted Freeze’s tweet with a picture of him holding a much larger fish after the Rebels received a HUGE commitment from TCU running back and former five-star prospect Zach Evans.

Kiffin captioned the photo of him and a rather large Mahi Mahi with “IT JUST MEANS MORE,” the SEC’s official slogan.

While Freeze didn’t directly reply to Kiffin, he did retweet photos of him winning the 2016 Sugar Bowl—just days after Kiffin and the Rebels lost 21-7 in the 2022 Sugar Bowl.