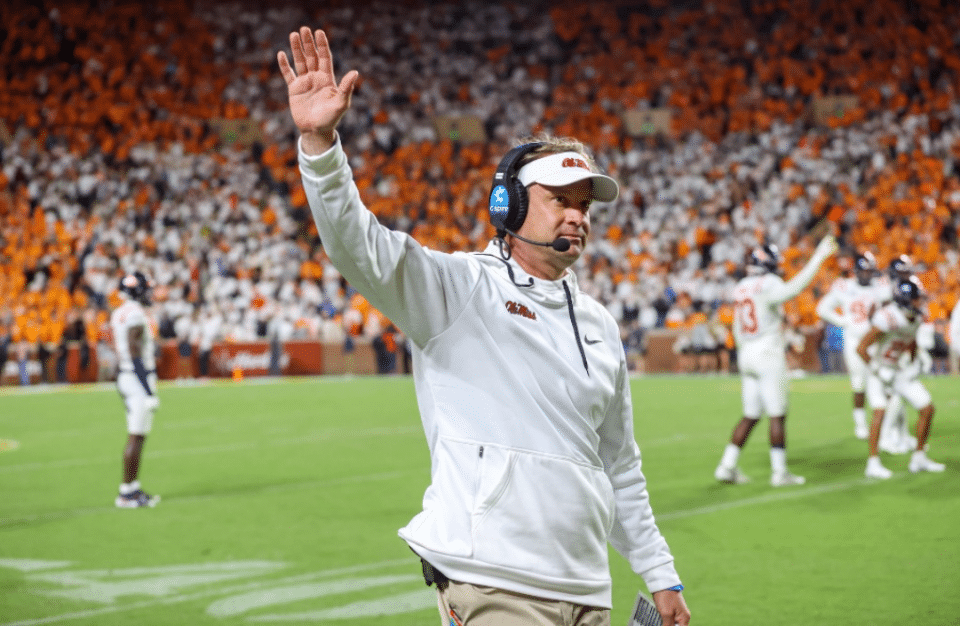 You may recall on National Signing Day when Texas A&M head football coach Jimbo Fisher went on a press conference tirade in which the Aggies coach angrily asserted that university boosters have no funds in place to pay incoming players through name, image, and likeness deals.

During the outburst, which can be watched in full below, Fisher called Lane Kiffin and other SEC coaches “clown acts” for saying NIL played a major role in the Aggies’ No. 1 recruiting class.

Fisher’s comments came one day after Kiffin joked that, “Texas A&M was going to incur a luxury tax in how much they paid for their signing class.”

On Tuesday, the Ole Miss head coach finally responded to Fisher, comparing the impact NIL has on college athletics to the NFL and big-time contracts.

“I guess I got called a clown before for saying how it is,” Kiffin said. “Literally, it would be like being a head coach in the NFL, signing a great free agency class of [players], going out and getting these great players and coming up here and saying to you guys that the contracts had nothing to do with the players coming here and they just wanted to come play for me.”

The back-and-forth between Kiffin and Fisher has provided for some off-season fireworks that may just reignite when the Rebels and Aggies face off in late October.