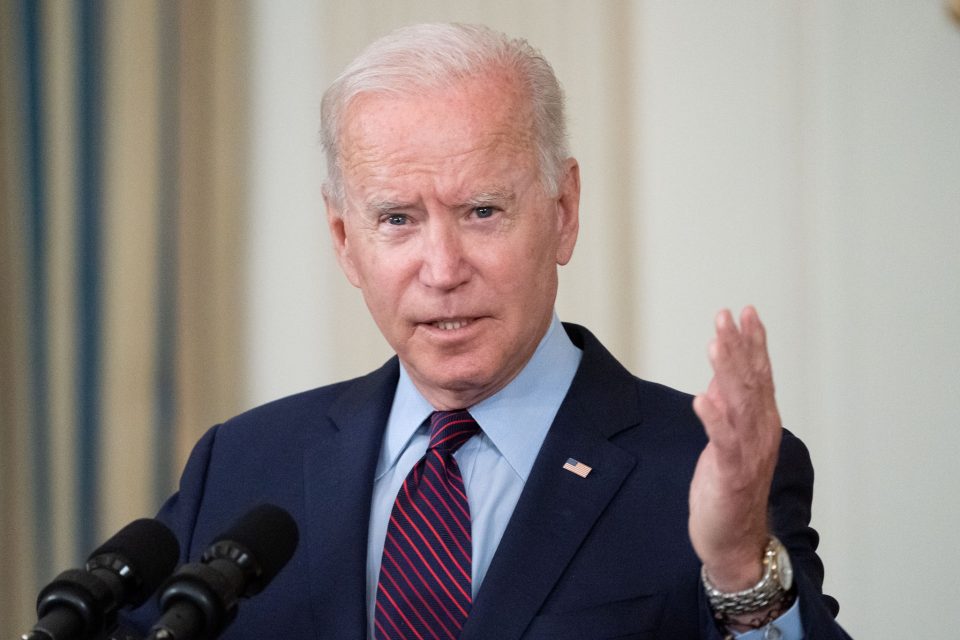 This mandate comes following backlash over a similar mandate for federal employees and contractors and in the midst of ongoing labor shortages. Today, the White House said it would push back its federal contractor vaccine mandate deadline from December 8th to January 4th, to coincide with the large employer mandate.

According to Fox News, “Separate from OSHA, the Centers for Medicare and Medicaid Services is issuing a rule to require health care workers in facilities participating in Medicare and Medicaid be fully vaccinated. The CMS rule will also go into effect January 4th and will cover more than 17 million workers at approximately 76,000 health care facilities nationwide. Unlike the OSHA rule, the CMS rule affecting health care workers does not allow for a testing alternative to vaccination. The CMS rule does allow for medical and religious exemptions.”

Senator Cindy Hyde-Smith says the choice should be up to the individual, not the government.

Earlier this week, Governor Tate Reeves signaled a challenge is in the works.

Ag Commissioner Andy Gipson issued the following response:
Many Republican Attorneys General across the U.S. have already vowed to fight it in court.

“President Biden’s unconstitutional federal vaccine mandates are an extreme abuse of power that puts Americans’ livelihoods in the crosshairs,” Wicker said. “In addition, the mandate threatens to wreck the economy. A large percentage of American workers will simply leave the workforce rather than be told what to do by the federal government. This legislation would overturn the President’s mandate on private employers and protect millions of hardworking Americans from an intrusion on their personal liberty.”

The Senators say the CRA will be filed on the basis that the federal mandate is a highly inappropriate invasion of what should be a personal medical decision for every American, and that it could worsen labor shortages and supply chain disruptions.