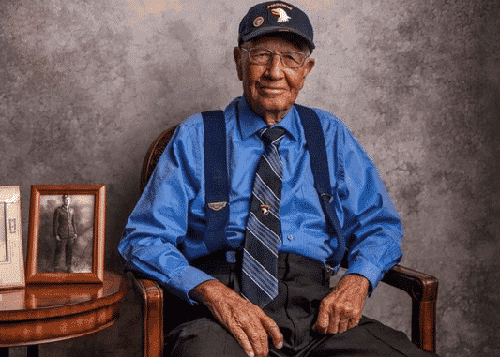 Freeman was an 18-year-old freshman at Mississippi State University when he decided to join the military to fight in World War II.

During his time in the service, Freeman participated in notable World War II events such as D-Day, the Battle of the Bulge, and the freeing of prisoners in concentration camps.

After the war, Freeman moved back to Mississippi, married his wife, Willie Louise Gurley, and worked as a mail carrier for 32 years.

Freeman was the last surviving member of Easy Company, which has been highlighted in a book and HBO miniseries entitled “Band of Brothers.”

According to his obituary, Freeman passed away on July 3 at Baptist Memorial Hospital – Golden Triangle in Columbus.