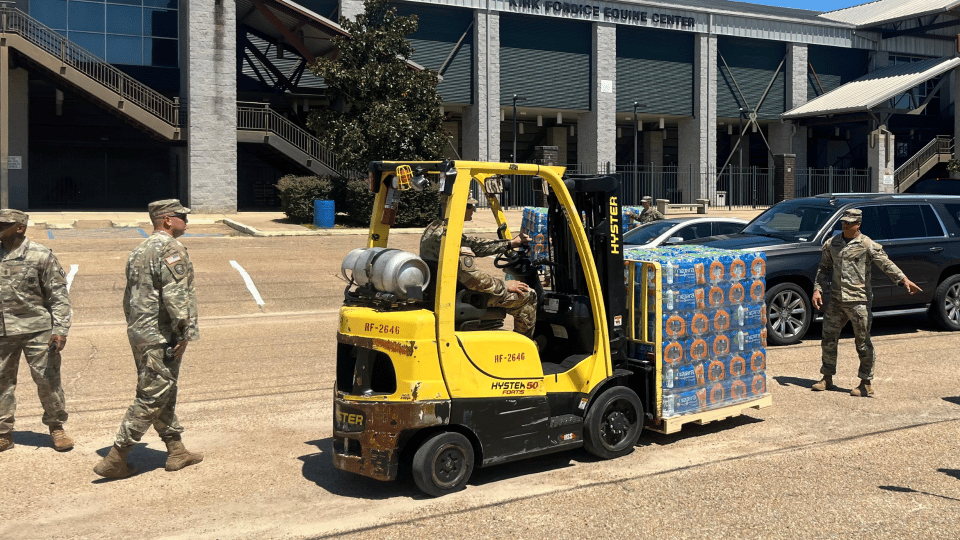 Legislation that would transfer ownership of Jackson’s water system to a new public entity has been introduced in response to recurring issues at the capital city’s water treatment plants.

According to Senate Bill 2889, which is titled the “Mississippi Capitol Region Utility Act”, a nine-member board composed of city and state-appointed leaders would be created to ensure clean water is provided to Jackson residents.

The bill would allow the board to address the continual problems with the city’s drinking water, wastewater, and storm water systems, as well as provide “regulated rates which are just, reasonable, and provide an adequate amount of capital to keep such systems in good repair.”

At this time, Ted Henifin is serving as Jackson’s interim third-party manager of the water system. Henifin, who was appointed by the U.S. District Court for the Southern District in late November, has stated that he intends to hold his position for one year at most.

If the bill is passed, members of the board would be appointed over the next year, with the Mississippi Capitol Region Utility Authority officially taking control of the water system after Henifin’s position is terminated by a federal court.

The board would be composed of four individuals appointed by the mayor of Jackson, three from the governor, and two from the lieutenant governor. Stipulations in the bill would require the Jackson mayor to allow the mayors of Byram and Ridgeland to review two of the appointed officials, as well as have all nine confirmed by the Mississippi Senate.

Each appointed member would be allowed to serve for two terms. Each year, the utility authority will also be required to elect a chairman and vice chairman from its membership who be eligible for reelection.

The amount of initial term years varies for each appointee, with one appointee from the mayor, governor, and lieutenant governor allowed to serve a maximum of four years. One member selected by the mayor, governor, and lieutenant governor will be allowed three years in the position, while another member from the mayor and governor can serve two years. The final member appointed by the mayor would serve a one-year term.

The bill has been passed in the committee for Senate Economic and Workforce Development and now waits for the Mississippi Senate.