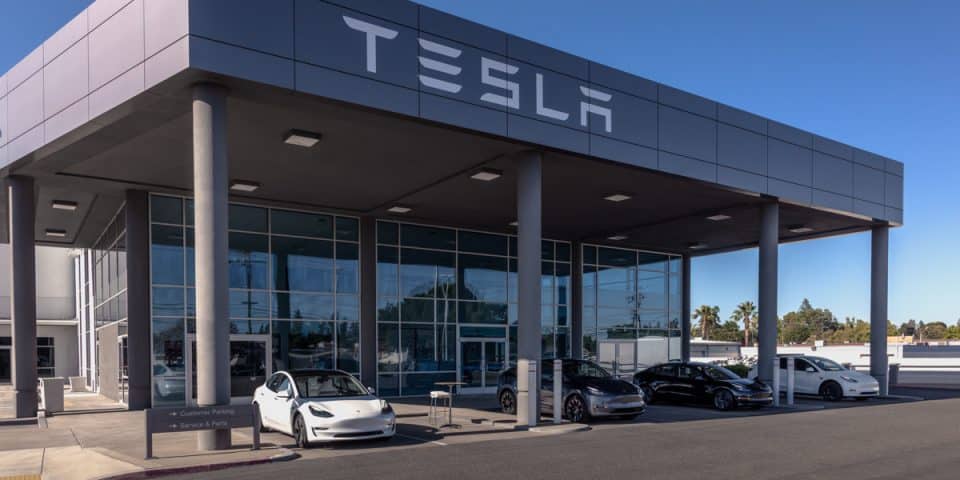 Legislation that would prohibit electric vehicle (EV) manufacturers from the direct sale of vehicles has passed the Mississippi House of Representatives and now heads to the Senate.

10 years ago, Tesla began selling its cars through stores rather than dealerships, setting a precedent for other EV manufacturers while also creating a threat to the dealership model America has hinged on since the 1940s.

In an effort to protect franchise dealership locations from the route-to-market strategy exploited by EV companies, Mississippi lawmakers have proposed House Bill 401 which would require auto manufacturers to exclusively sell through independent retailers.

“This is clarifying the law and simply states that if you’re going to do business in Mississippi selling automobiles, you will do it through an independent dealer just the same way as the Fords and the GMs and all these guys have to do business,” Rep. Trey Lamar, a Republican who authored the legislation, said on the floor.

Under current law, Mississippi does require a dealer license to sell vehicles. However, there’s no language restricting a manufacturer itself, such as Tesla recently did, from obtaining a license and selling directly to customers, rather than going through franchise dealers. This legislation would change that.

Josh Hazel, president of the Tesla Owners’ Club of Mississippi, argues that as the EV footprint continues to widen across the U.S. – reaching nearly 6% of total sales in 2022 and expected to surpass 10% in 2023 – a bill preventing the direct sale of vehicles would not only infringe on the free-market approach that many of the state’s politicians pride themselves on, but it would exclude Mississippi from future economic opportunity.

“It’s a vast-growing market, and the writing’s on the wall. I think turning business away and closing off the state of Mississippi to that market is just bad business,” Hazel said on MidDays with Gerard Gibert. “It’s a horrible idea and I’m surprised to see so many conservatives on board with this bill that ships jobs to other states.”

HB 401, which passed the House last week by a bipartisan vote of 104-7, was referred to the Senate Committee on Finance Thursday afternoon.