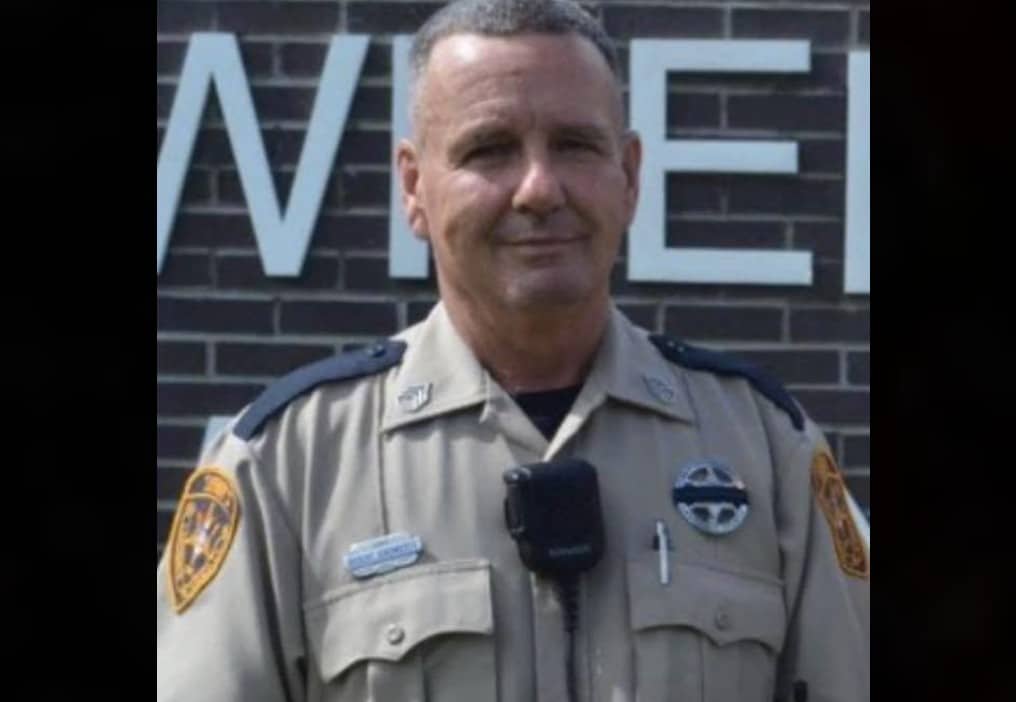 A Lawrence County Deputy and his wife were among those killed on Easter Sunday as storms tore across the state of Mississippi.

A Facebook post from the Lawrence County Sheriff’s Office states that Deputy Robert Ainsworth and his wife, Paula, were tragically killed as a tornado hit their home. The post goes on to say that Deputy Ainsworth, a U.S. Marine Corps veteran, died while shielding Paula from the storm.

According to initial reports from the Mississippi Emergency Management Agency, the death toll following Sunday’s storms is now at 11.