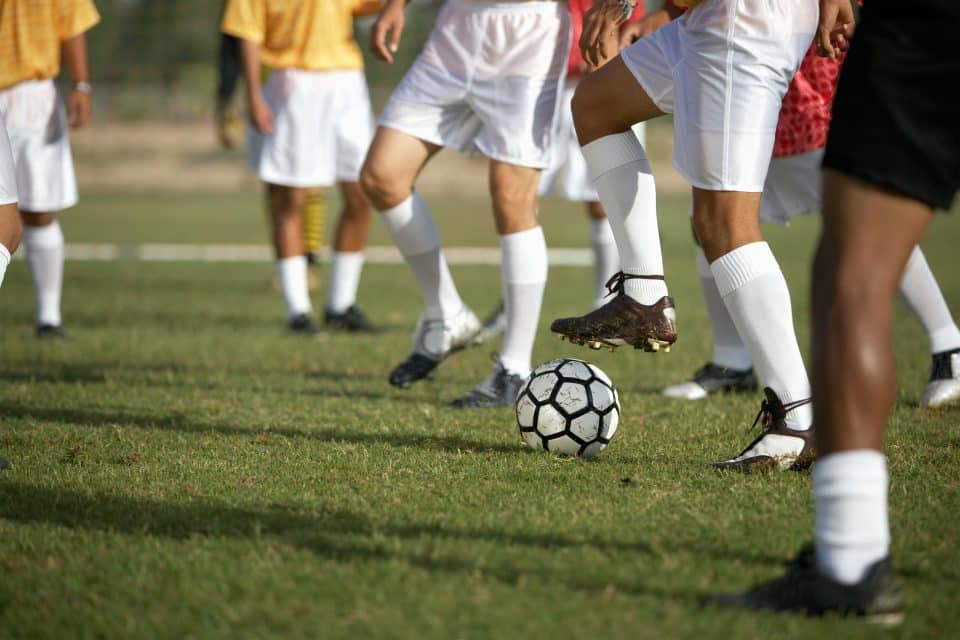 A lawsuit has been filed against five soccer players on the 2020-21 Pass Christian soccer team for the abuse of a teen in May 2021.

According to the documents, the players repeatedly abused and harassed the victim in a locker room at a high school and at Jones College during a soccer camp.

Some of the alleged events include the teens pouring hot water on the victim while he was sleeping, putting Icy Hot or bleach inside of his shoes, forcing Vienna sausages down his throat, and dragging his soccer jersey in the mud. The victim, who has been diagnosed with a skin condition called Darier Disease, proceeded to experience welts and other symptoms as his skin came into contact with the contaminants.

In addition to those accusations, the players were also said to have posted a video of the teen being stripped of his clothes while being restrained. The video has received over 1,000 views online and was shared over social media.

One month after the soccer camp, a letter was sent to the Pass Christian School District from the parent’s lawyers detailing the alleged bullying events. The letter also accused the teens of attempting to cover up their actions by getting rid of the evidence.

According to the letter, the parents offered to settle the suit out of court for $500,000 as long as the school implements a zero-tolerance anti-bullying policy. Students and staff across the district would then be required to attend training in the new school policy.

Now, one year has passed and the suit is still standing.

WLOX in Biloxi reached out to the Pass Christian School District for a statement, in which they responded saying, “We believe all students excel when they are accepted, valued, and safe. Actions concerning the event were handled in accordance with our code of conduct. As this is an ongoing legal and student matter, we will refrain from further comment.”