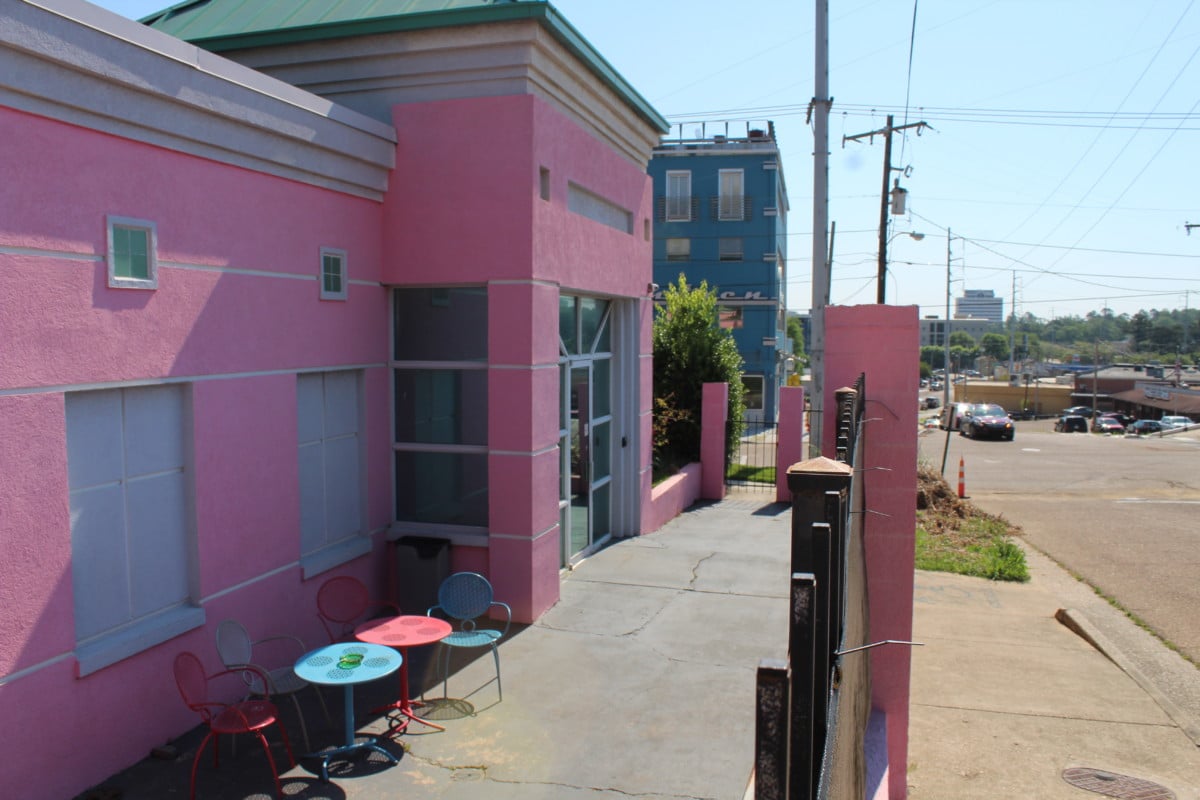 Monday, Politico leaked an initial draft majority opinion written by Justice Samuel Alito that signaled The U.S. Supreme Court planned to overturn Roe v. Wade. Tuesday. the Court issued a statement confirming that the draft is authentic, but it doesn’t represent a decision by the Court or the final position of justices on the issues of the case.

Nancy Northup, President, and CEO of the Center for Reproductive Rights issued a statement prior to the Court’s confirmation of the document:

“We don’t know if the document as reported by Politico is legitimate, and we don’t know if it represents the views of a majority of the Supreme Court. What we do know is that if the Supreme Court overturns Roe v. Wade it will be an unjustified, unprecedented stripping away of a guaranteed right that has been in place for nearly five decades. It would represent the most damaging setback to the rights of women in the history of our country.

It’s important to remember that the Court has not yet issued a decision and abortion remains legal in the United States.”

In an interview with SuperTalk Mississippi on Tuesday morning, former U.S. Attorney Mike Hurst broke down the 98-page opinion.

“It goes back to the actual Constitution itself and the words of the Constitution, and basically says abortion and the right to abortion was just made up by the court in 1972 in Roe v Wade, that abortion is not mentioned in our Constitution,” Hurst said. Hurst explained that as the document was written, the Court intended to return the issue of abortion back to the states.

“I saw a tweet last night from (Governor) Gavin Newsom in California,” he said. “He is introducing a constitutional amendment in California to enshrine the right to abortion in their state constitution, so there are different ways you can do this.”

It is worth noting, though, that justices can and do change their votes as draft opinions circulate. It’s the first time in modern history that a Court opinion has become public before it issues its ruling. There will be an investigation into the leak.

Senate Majority Leader Chuck Schumer is calling for the Senate to vote on federal legislation that would protect the right of women to get an abortion. President Joe Biden announced his support for that legislation.

The court’s holding will not be final until it’s published. That isn’t expected to happen until next month.

Lives of William and Elise Winter to be celebrated on Tuesday