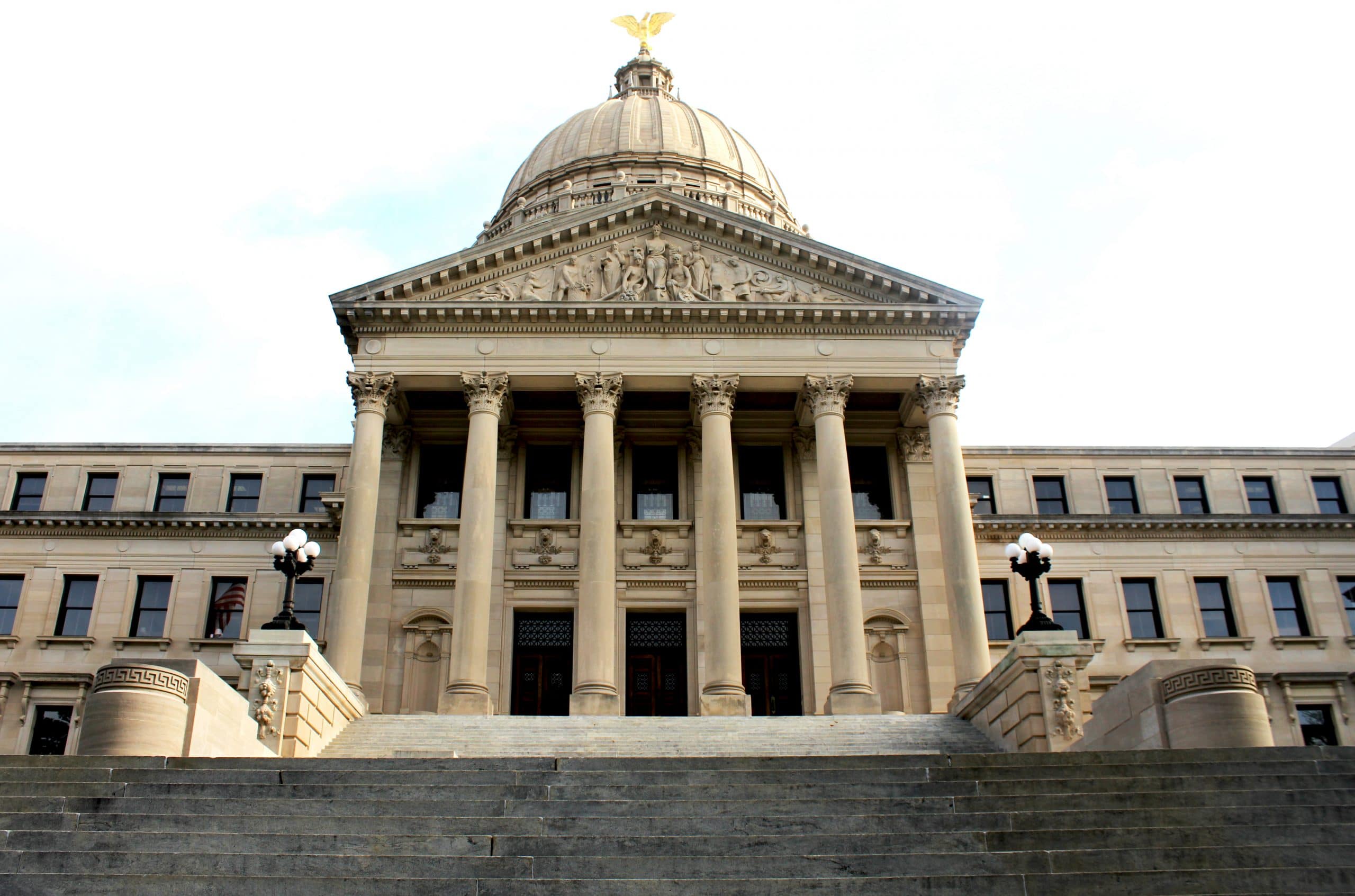 In the latest chapter of the saga between the Mississippi State Legislature and Governor Tate Reeves, the House and Senate have both voted to override the governor’s veto of House Bill 1700.

HB 1700, otherwise known as the education appropriations bill, was originally vetoed by Reeves hours before the deadline to do so on July 8.

Reeves vetoed the educational portion of the fiscal year 2021 budget due to the legislature omitting about $26 million for the School Recognition Program, which is a program implemented to provide pay raises to teachers at A and B rated schools and schools that improve a letter grade from one year to the next.

“I just couldn’t take that chance when it’s nearly $30 million and 23,157 teachers have their paychecks on the line,” Reeves said after deciding to go the veto route. “I’m sorry but…I’ve got to do what’s right for those teachers.”

Today, during the first day back in Jackson since July 1, the House of Representatives wasted no time getting down to business. Within two hours of being at the capitol building, the House voted 109-7 in favor of HB 1700.

However, the legislative process was a rare one as Speaker Philip Gunn went ahead and marked all members as a “yes” vote, and if they chose to be recorded as a “no” vote, they had five minutes to alert the clerk or Gunn himself.

“Ladies and gentleman, I’ll remind you of the procedure that we’re using to vote,” Gunn said to his peers before the vote. “We are recording everyone as a ‘yes.’ If you wish to vote ‘no,’ you need to notify the clerk. I’m going to give you five minutes…you can text the clerk, you can text me, [or] you can walk up here and tell me.”

Almost as soon as the bill was taken up by the Senate, 41 of the 42 available senators voted “yes,” ultimately forcing the bill into law.

This all comes one week after the House of Representatives decided to file a lawsuit against Governor Reeves over his choice to veto the educational portion of the budget.