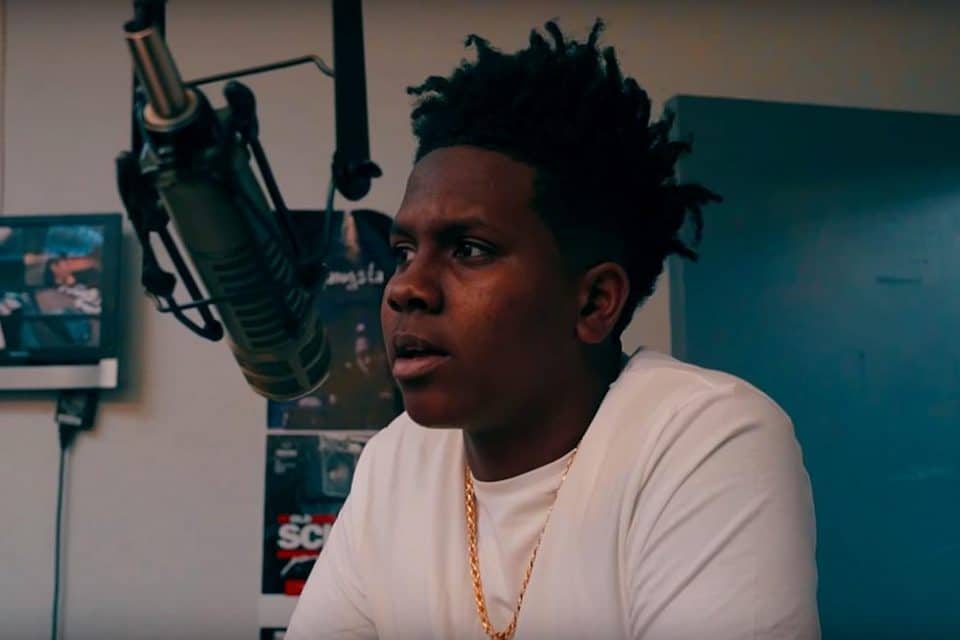 The man who killed Lil Lonnie, a rising rapper in Jackson at the time, has been convicted of first-degree murder.

Following a four-day trial in Hinds County Circuit Court, a judge sentenced Antoine Carr to life imprisonment for the killing of Lonnie Taylor.

“I am thankful the jury saw the truth and delivered justice to the Taylor family,” District Attorney Jody Owens said. “I hope today was a step towards healing for the family from such a violent and senseless crime.”

Lil Lonnie was in his vehicle when he was shot several times and killed on April 19, 2018. The vehicle proceeded to crash into a home on Montebello Drive.