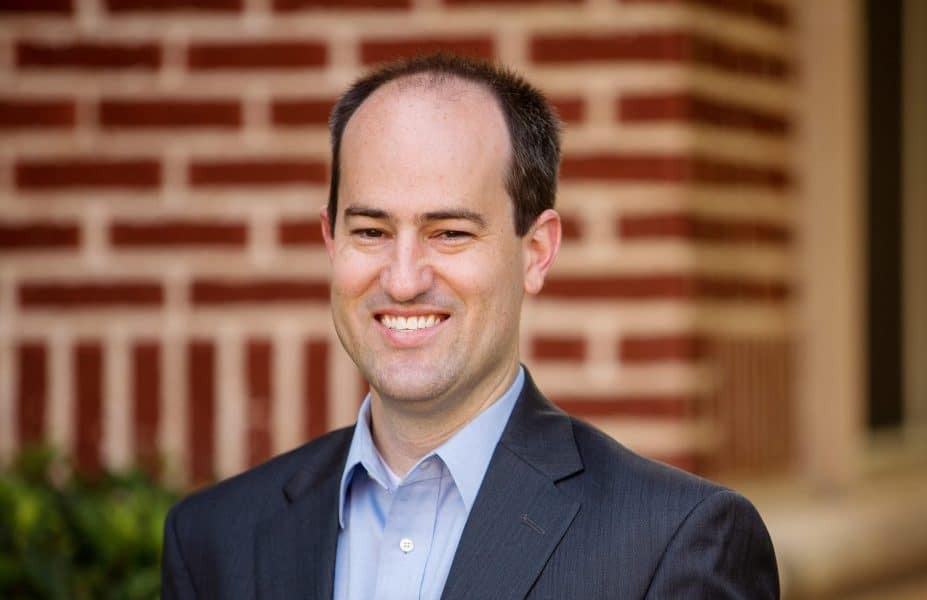 With House Speaker Philip Gunn, R-Clinton, having a little over a year left in his tenure in the Mississippi Legislature, one Clinton resident has gone ahead and tossed his hat in the ring as a candidate for District 56.

Clay Mansell, owner and publisher of The Clinton Courier, announced that he will be running to succeed Gunn in the House of Representatives. Although Mansell says he had no intention of ever holding public office, he decided to vie for the soon-to-be vacant position after Gunn personally encouraged him to do so.

“I am not a politician. In fact, until encouraged to run for this office by Philip Gunn, holding political office had never been on my radar,” Mansell wrote in The Clinton Courier. “For 25 years, I have been a serial entrepreneur and owner of multiple successful businesses. This experience has taught me the absolute importance of conservative fiscal management, as well as given me the skill set to get along with a wide array of people and get things accomplished.”

If elected, Mansell, a Republican, plans to follow in Gunn’s footsteps in pushing conservative solutions to problems facing the Magnolia State, and more specifically, District 56’s region — Clinton, Madison, and Flora. Mansell says he will also prioritize job creation and economic development, as well as education, public safety, and infrastructure.

As for the title of House Speaker, Representative Jason White, R-West, is actively seeking to hold the position after Gunn’s term officially ends.

Rep. Jason White: ‘I’m not hiding the fact that I would want to run for speaker’