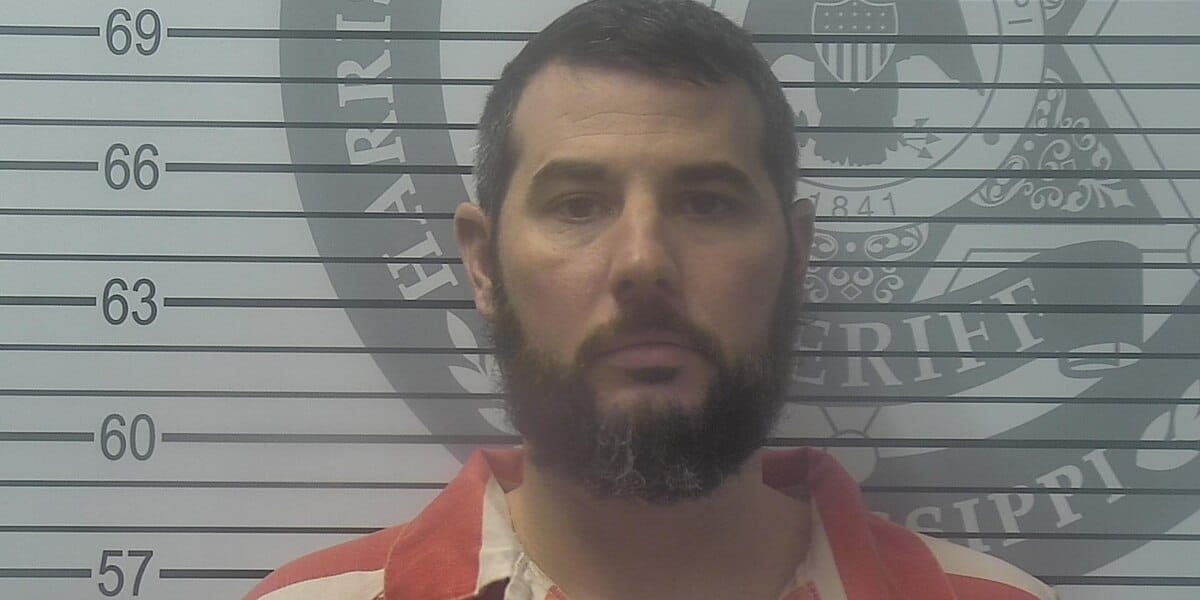 37-year old Jeremey Schmidt was sentenced to 30 years in prison after a year-long investigation.

Schmidt pled guilty to two counts of the unlawful touching of a child.

The conviction was the result of his arrest in August of 2019 after the mother of the victim reported that Schmidt sexually assaulted her daughter during a visit.

During this investigation, Long Beach Police identified additional victims and other cases of sexual abuse which occurred over several years.

Schmidt will serve every day of his sentence with no possibility of parole due to the nature of the conviction. Upon his release, Schmidt must register as a sex offender for the rest of his life.