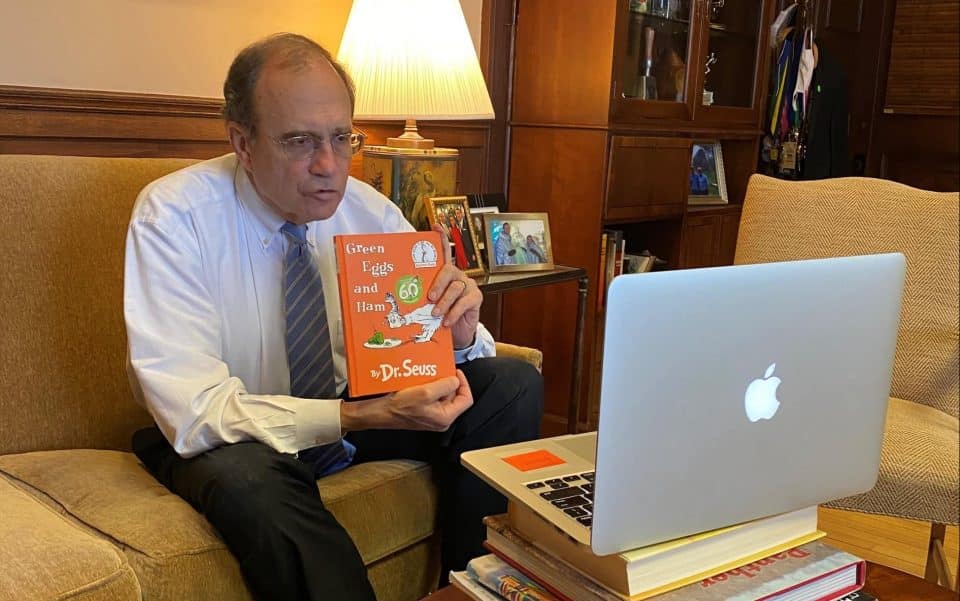 As schools across Mississippi continue to switch to a semester system, Lt. Governor Delbert Hosemann says the move is yielding positive results.

“Something like over 80 percent of the parents and teachers like the new system,” Hosemann said on Thursday’s episode of The Gallo Show. “You’re finding full support from teachers and parents to take these steps and have a better-educated child over a longer period.”

Hosemann, a Republican, explained that under the conventional system, students are taught from August to May with a two-month summer break. The semester system, on the other hand, gives students a two or three-week break after each nine-week period.

The semester system also provides parents with the option to take their kids to school during the breaks, where intercession classes are offered. The Senate leader said, after spectating some of these classes, that they not only ensure better learning retention but guarantee all kids are being fed.

“Even in the off times when these children are there, they’re in a learning environment where they get fed and learn,” Hosemann said.

As of the 2022-2023 school year, districts that have already swapped to a modified calendar include Corinth, Gulfport, Starkville-Oktibbeha, and Lamar County.

Hosemann said he would like to see more districts move over in the coming years and even hinted at the legislature offering cash incentives to do so.

“That’s something I think you’ll see the legislature pushing this year to make sure that our schools have the ability to do,” Hosemann said, adding that a new school calendar would not be mandatory. “If they have an economic need to make that kind of decision and want to go in that path, I think we need to support that.”

The full interview with Hosemann can be listened to below.

Your Mississippi forecast for Friday, October 21

South Mississippi Fair kicks off on the Laurel Fairgrounds