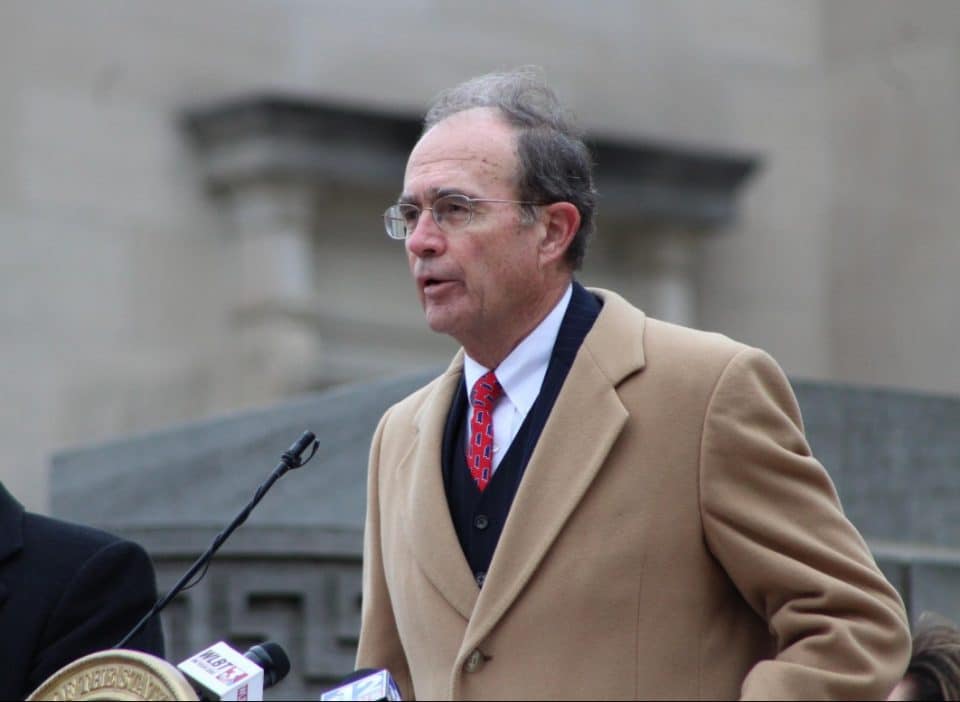 Lieutenant Governor Delbert Hosemann has announced plans to run for reelection in Mississippi as he nears the final year of his first term.

Hosemann has occupied positions in statewide office for nearly two decades, as he held the role of Mississippi’s Secretary of State for three terms before being named Lieutenant Governor.

Now, Hosemann will be traveling across the state to announce his bid for a second term with a three-day, 10-stop tour in Jackson, the Gulf Coast, Hattiesburg, Meridian, Columbus, Tupelo, DeSoto County, Greenwood, Natchez, and Brookhaven.

“We are grateful for the support we have received for our responsible, conservative approach to running state government,” Hosemann said. “We want to continue to find solutions to the kitchen table issues Mississippians care about: jobs, inflation, schools, healthcare systems, and infrastructure.”

Hosemann was elected as Lieutenant Governor in 2019 with more than a 60 percent vote, later contributing to bills that reduced the state income tax to four percent, provided teacher pay raises across the state, and increased access to broadband internet. He also brought transparency to the Mississippi Senate, which now webcasts all committee work and floor debate.