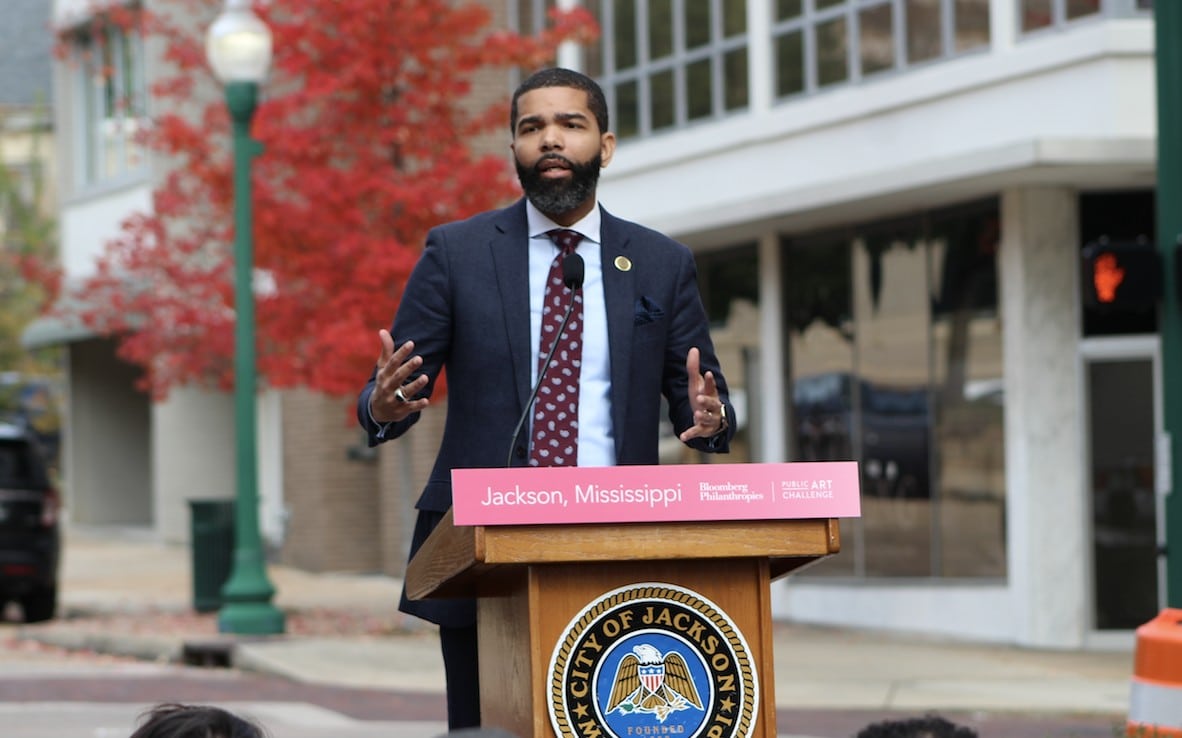 Following a letter in which the Department of Justice made clear that the agency is willing to file an action against Jackson under the Safe Drinking Water Act, Mayor Chokwe Antar Lumumba has ensured that he plans to work with the federal government to address the city’s water crisis.

“I want to be clear that we have a shared vision of success,” Lumumba said during a Monday press conference, alongside Environmental Protection Agency Administrator (EPA) Michael Regan and U.S. Assistant Attorney General Todd Kim. “We have shared priorities over safe drinking water for our residents, and we believe we can move collaboratively in the name to ensure that our residents are able to maintain the reliability and the safety within our drinking water.”

The letter from both DOJ and EPA officials stated that the federal government “believes that an imminent threat and substantial endangerment to human health” exists in Mississippi’s capital city, noting Jackson’s near 300 boil water notices over the last two years alone.

“We are prepared to file an action against the City under the Safe Drinking Water Act but would hope this matter could be resolved with an enforceable agreement that is in the best interest of both the City and the United States,” the letter reads.

Such agreement would require the city, possibly with the help of a third party, to address the following violations:

During Monday’s press conference, Regan said he wants to work with Lumumba and other city officials to reach that agreement.

“Assistant Attorney General Todd Kim from the Department of Justice and I met today with Mayor Lumumba to discuss the actions the federal government is prepared to take to help remedy this longstanding injustice,” Regan said in a press release. “During that meeting, I conveyed our desire to work with the City to reach a judicially enforceable agreement that ensures a sustainable water system in the mid- and long-terms.”

Jackson, which still has portions of the city under a boil water notice, did not have any clean drinking between July 29 and September 15.