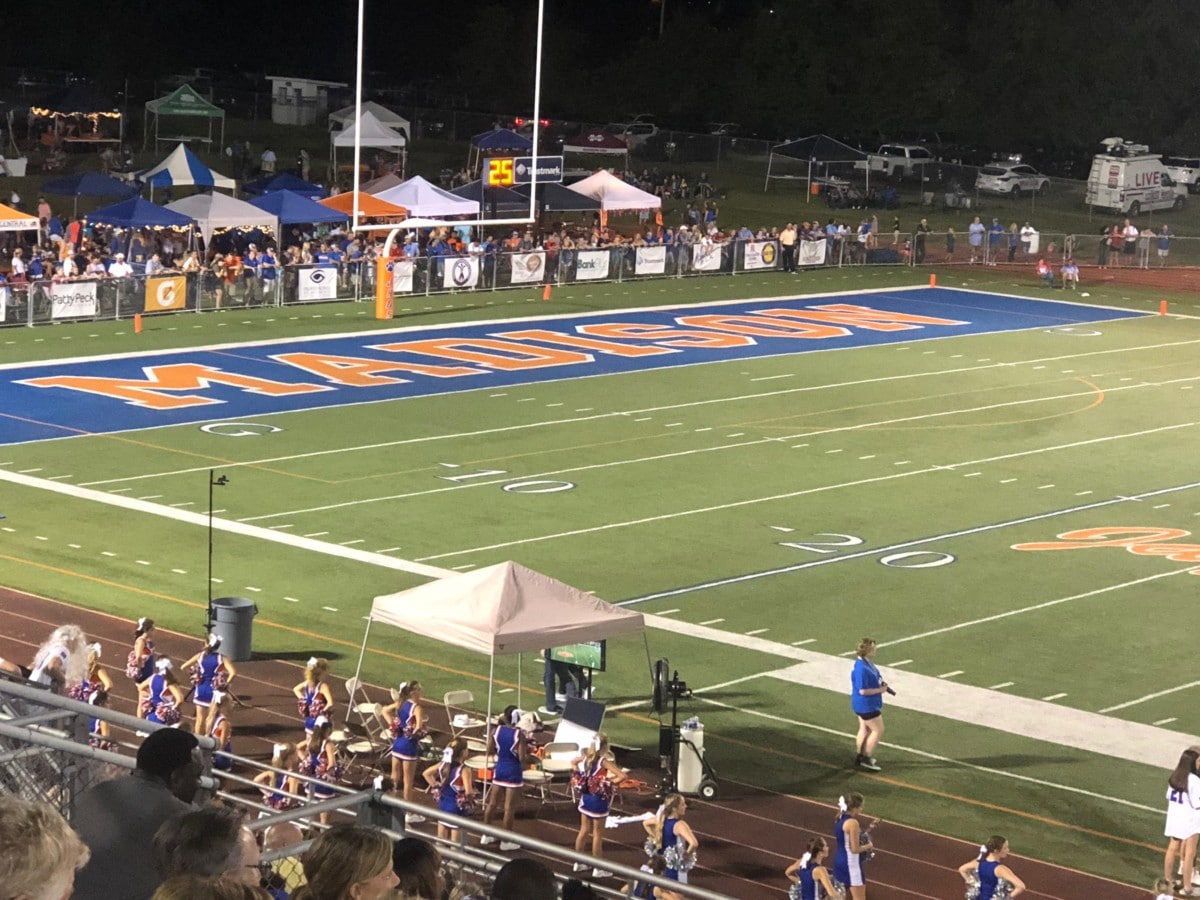 An update from the Madison County School District stated that the student is now in stable condition.

A Madison Central football player was hospitalized on Tuesday after collapsing at practice.

A press release from the Madison County School District did not identify the student but stated that trainers immediately stepped in with emergency treatment before an ambulance arrived to take the student to the hospital.

“The thoughts, prayers, and concerns of the Madison County Schools family are with our player, his family, and his Madison Central team. We are thankful for the fast action of excellently trained and equipped MCHS athletic staff and first responders,” the district’s release said.

No update has been given on his condition, but we will update this story as more information becomes available.