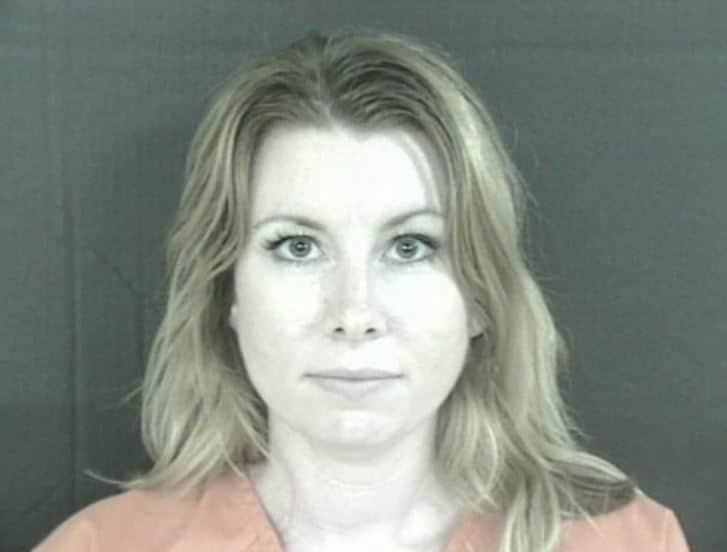 Dacoda Ray has been sentenced by Judge Steve Ratcliff to twenty years in prison for sexually assaulting both of her biological sons.

Ray pled guilty to two counts of sexual battery against a minor and will have to serve every day of the twenty year sentence without the possibility of parole. She will also have to register as a sex offender when she is released.

Law enforcement was notified that the oldest victim had made abuse allegations involving both him and his younger brother. A thorough investigation into the sexual abuse allegations by the Ridgeland Police Department resulted in two counts being filed against Ray.

On April 26, 2020, Ray pled guilty to both counts without a recommendation by the District Attorney’s Office. A sentencing hearing was held Tuesday morning wherein family members spoke on behalf of the minor victims.

District Attorney Bramlett stated, “We want to commend the Ridgeland Police Department and especially Lieutenant Brian Myers for his dedication and hard work to seeing this case all the way through to a resolution. I also want to commend the young man who was willing to testify against his mother in this case to get justice for him and his brother. If not for his bravery, we would not be here today. Protecting the youngest members of our society from sexual predators is a priority in Madison and Rankin Counties, and we are fortunate to have law enforcement officers who will dedicate themselves to working these cases. Most of the sexual abuse cases we deal with involve male perpetrators but know that that is not always the case. We must remain vigilant to protect our children.”