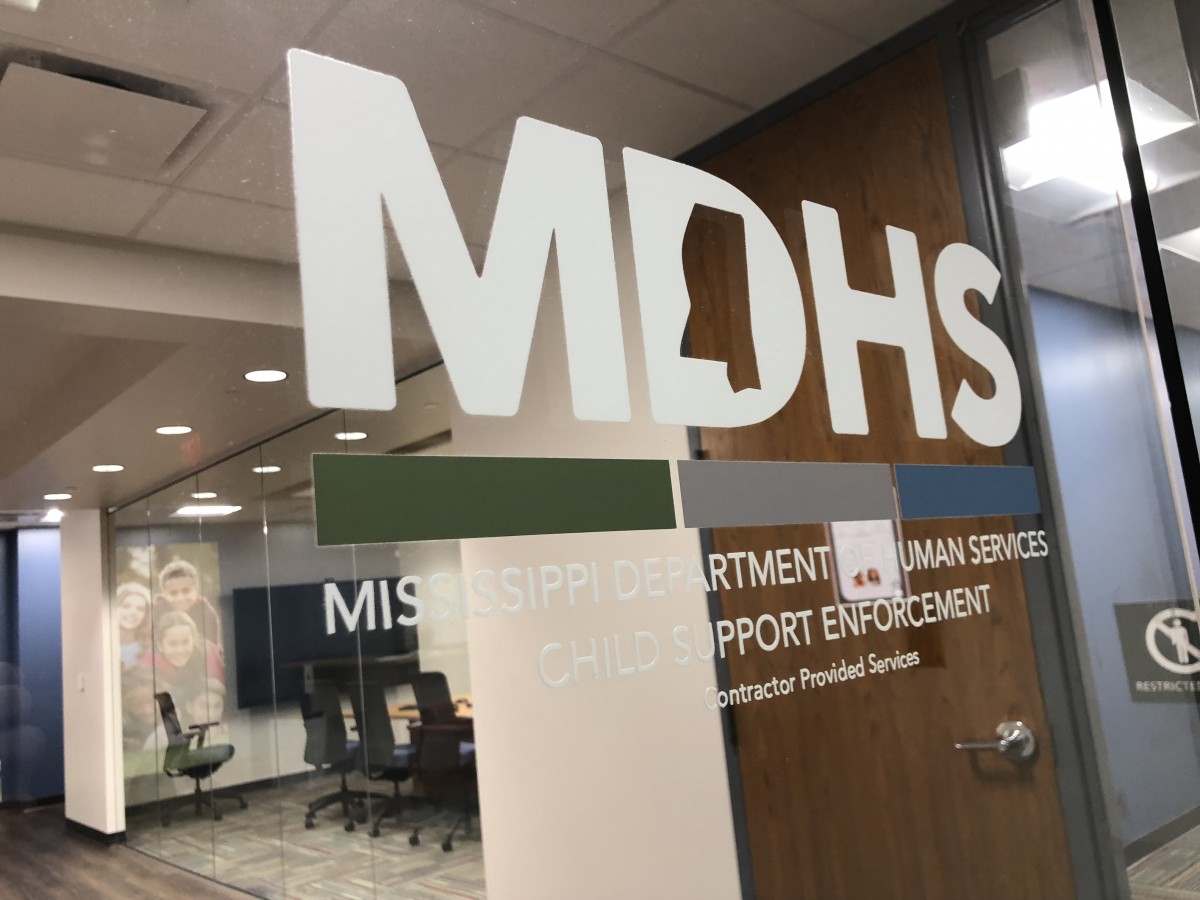 A Madison County woman has been arrested for SNAP fraud following an investigation conducted by the Investigations Division of the Mississippi Department of Human Service (MDHS).

Investigators found that Sabrina Catchings received an over issuance of SNAP benefits in the amount of $30, 954.00 due to Catchings fraudulently receiving benefits for failure to report income and household composition accurately.

The Investigations Division is a subset of the MDHS Office of the Inspector General (OIG), which was created in August 2018 and charged with detecting, preventing, and deterring fraud, waste, and abuse within the agency. OIG has been responsible for millions in dollars collected from SNAP overpayments.

“This investigation and ultimate prosecution demonstrates the controls we have in place to identify, investigate, and eliminate fraud in our programs,” MDHS Executive Director Robert G. “Bob” Anderson said. “This is also a great example of cooperation between our county office, investigations team, and local law enforcement.”

Suspected fraud can be reported to MDHS online any time by submitting the MDHS Fraud Tip Form at https://www.mdhs.ms.gov/report-fraud/, calling the Fraud Tip Line at 1-(800)-299-6905, or email at fraud@mdhs.ms.gov.