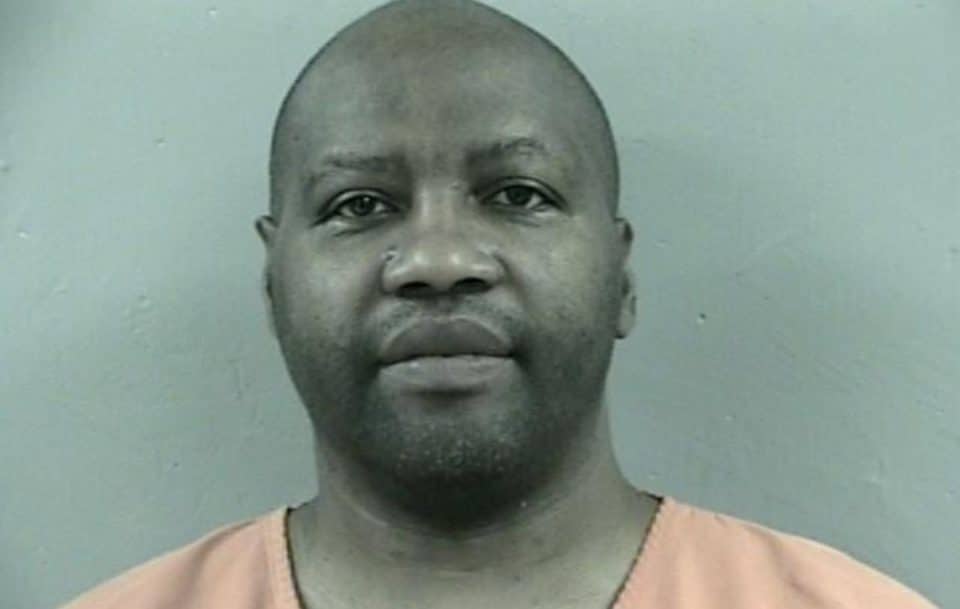 A Madison County man will serve life in prison for the June 2018 murder of his wife and stepdaughter.

47-year-old Walter Simpson was recently found guilty on charges related to the double murder of his wife, Falonda Simpson and her daughter, Davonda Washington, following a three-day trial in late October.

According to the Madison and Rankin Counties’ District Attorney’s Office, Simpson stabbed both victims to death before attempting to burn their bodies and the Camden home where they were found as authorities arrived on the scene the night of June 5, 2018.

“We want to again tell the victims’ families that we are so sorry that this happened to their loved ones. We hope it brings them some closure to know that Mr. Simpson will never get out of prison as they continue to grieve their loved ones,” DA Bubba Bramlett said announcing the sentencing.

Family members of both victims testified during the sentencing hearing. In addition to the murder charges, Simpson was also convicted on charges of first-degree arson and felon in possession of a firearm.

Adoption of new state flag cemented with passage of HB 1