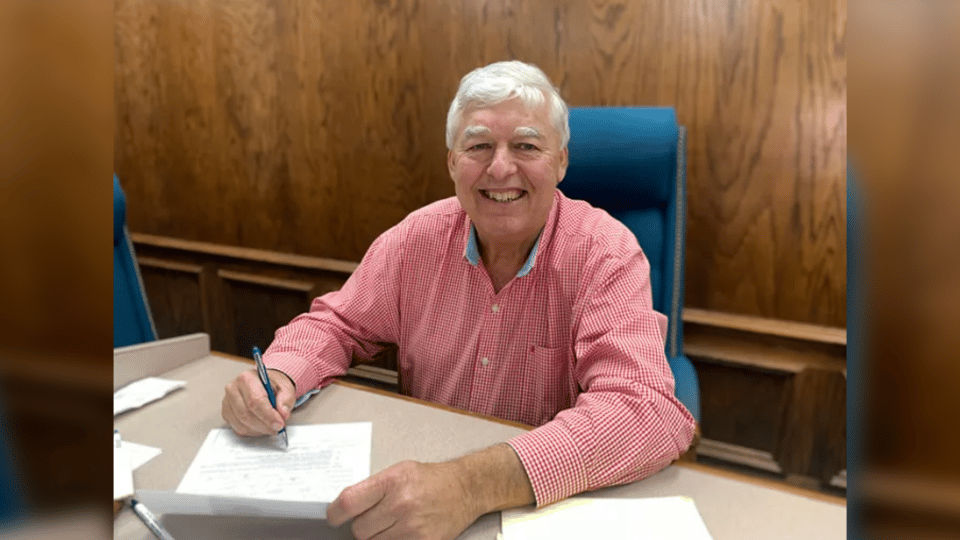 Despite his recent arrest and charge of domestic violence simple assault, Magee Mayor Dale Berry has expressed that he does not intend to step down from his position in the city’s office.

On Saturday morning, the Magee Police Department responded to a call involving domestic violence from the mayor’s residence. According to the MPD, Berry’s wife pressed charges and filed an affidavit. Berry was not present when the police arrived at the scene.

The following day, Berry turned himself in to the Simpson County Sheriff’s Department and was later released on bond.

Berry has since admitted to slapping his wife on the morning of August 6, leading his wife to call the police. The mayor stated that he hit his wife during an argument involving their marital issues, saying that he slapped her with his left hand after she threw her cell phone at him.

“She threw her cell phone at me and I did – I did slap her with my left hand,” the mayor confessed to WLBT. “I’ve never even raised my voice at her in 21 years of marriage – and she told the cops that… I plan to plea self-defense because she initiated it.”

Both Berry and his wife have reportedly had marital problems since April, with the two in disagreement about getting a divorce.

Berry has since confirmed that he plans to continue working as Magee’s mayor despite the incident with his wife.

“City business is fine. I’m sound and I’m not gonna resign,” the mayor said. “I have family and friends praying for me, my wife, and my son.”