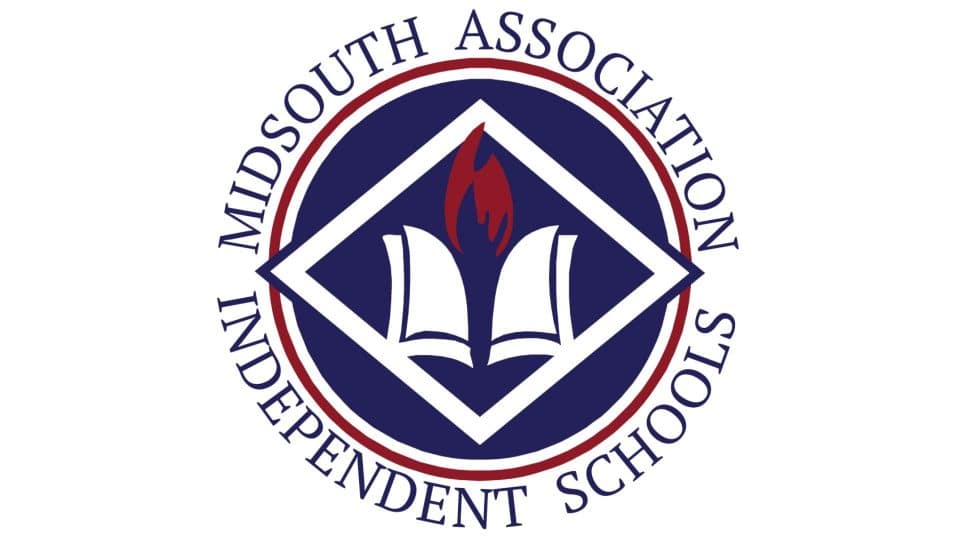 Image courtesy of the Midsouth Association of Independent Schools

The Midsouth Association of Independent Schools (MAIS) is seeking a state judge’s approval for independent schools in the Magnolia State to receive the federal COVID-19 relief funds that were set aside for them by the Mississippi legislature.

Amid the COVID-19 pandemic, the federal government distributed relief money to the states for infrastructure grants. The Mississippi legislature instructed the state to allocate $10 million of the funds to independent schools, including those in the MAIS.

Parents for Public Schools, Inc., which is represented by the American Civil Liberties Union (ACLU), filed a lawsuit in June 2022 to block those grants from being distributed

The MAIS, represented by the Liberty Justice Center, argues that opponents of the program are citing a century-old provision of the state constitution (the Blaine Amendment) that was motivated by racial and religious prejudice to stop federal support for independent schools.

“The effort to stop this grant program for independent schools is discriminatory and illegal,” Daniel Suhr, managing attorney at the Liberty Justice Center said. “More than 100 years ago, a provision in the Mississippi Constitution was enacted that is still being used to further discrimination against religious and independent schools in the state. The U.S. Constitution promises all of us equal treatment and protection under the law – regardless of our race, religion, or creed. Courts cannot allow this outdated language to undermine a critical COVID relief program for independent schools.”

125 schools and approximately 45,000 students in Mississippi are represented by the MAIS. The association’s member schools and 6,500 teachers worked throughout the COVID-19 crisis to provide quality, in-person, college preparatory education.

“It is disconcerting to see groups work actively to block federal funds specifically designated for independent schools,” MAIS executive director A. Shane Blanton said. “Schools across the country worked through uncertainty the past two years and our independent schools are serving more Mississippi students than ever. Public schools and students are not harmed by their peers receiving these federal funds for basic improvements.”