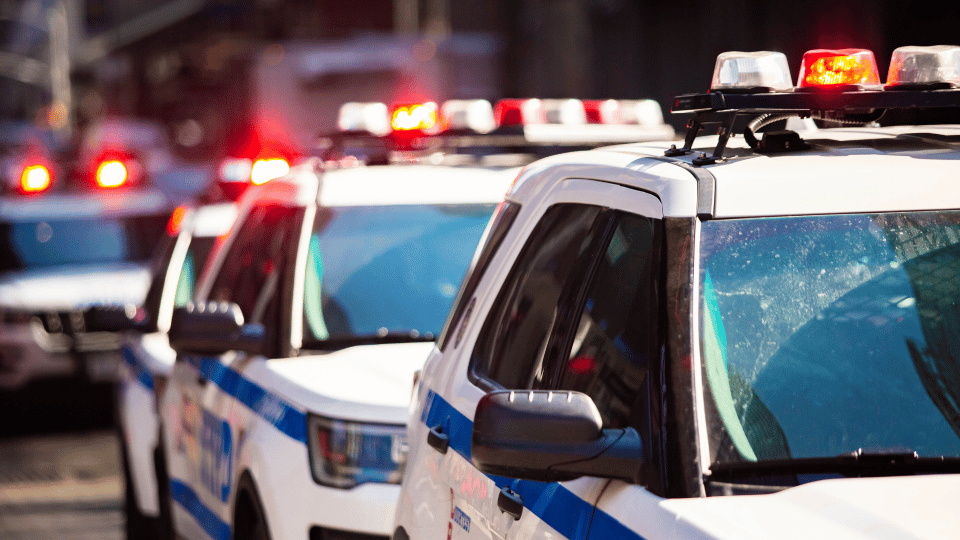 A man accused of stealing a Jackson police car, driving it at high speeds throughout the downtown area, and crashing it at an intersection has been arrested.

The unnamed suspect was reported to have stolen the police cruiser near the King Edward Hotel around 9:00 p.m. on Thursday, driving the vehicle throughout downtown Jackson for approximately 30 minutes.

Both the Jackson Police Department and Capitol Police were involved in the pursuit.

The driver was arrested by officers at 9:35 p.m. after crashing at an intersection on Woodrow Wilson Avenue near Bailey Avenue.

Although the passenger side of the vehicle suffered heavy damage, the suspect was reported to not have any injuries.

Jackson police have since stated that the cruiser was left unattended by an officer, who will be undergoing additional training because of the incident.

At this time, the suspect has been taken to a mental health facility and will not face any charges.

Rebel Report: Keys to the game for Ole Miss as they’re set to take on Alabama