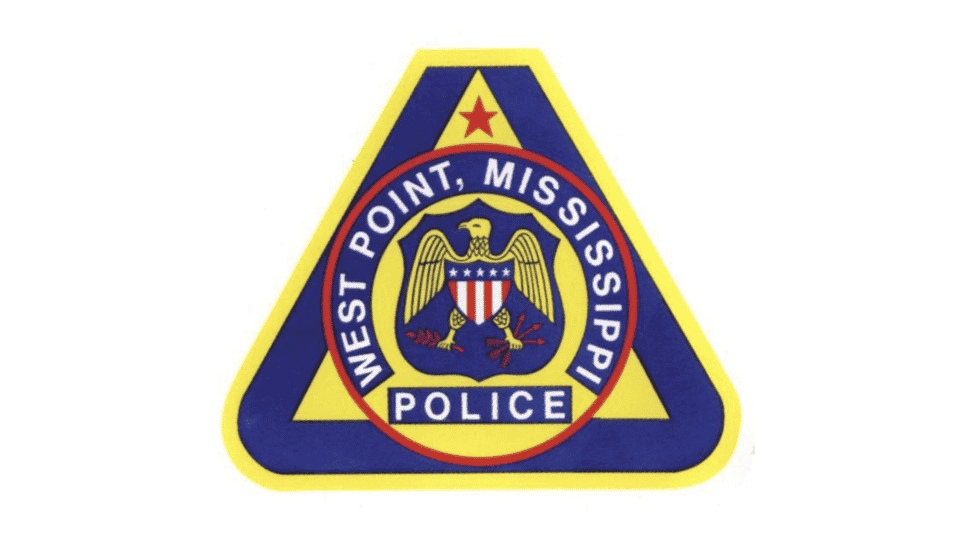 An arrest has been made involving a cold case that went untouched for almost two decades, thanks to the help of a recent DNA analysis of evidence from the scene of the crime.

The case remained untouched for over 19 years following the attack of Strong-Clay until detective Lt. Ramirez Ivy discovered evidence that had not yet been DNA tested. Three months later, Gandy was identified as a suspect in the case with the help of modern DNA testing technology at a state crime lab in Pearl.

Although the case has not been officially closed, the West Point Police Department is confident a conviction will be made due to the evidence given in Gandy’s DNA analysis.

During Tuesday’s press conference, Strong-Clay thanked Ivy and the West Point police for their efforts in the case.

“I never thought that I would get to see this day,” Strong-Clay explained. “I’ve been waiting 19 and a half years and all I asked for was a fair shot.”

Gandy is currently being held in the Clay County Jail on a $950,000 bond. His initial court appearance was on Friday at 4:30 p.m.