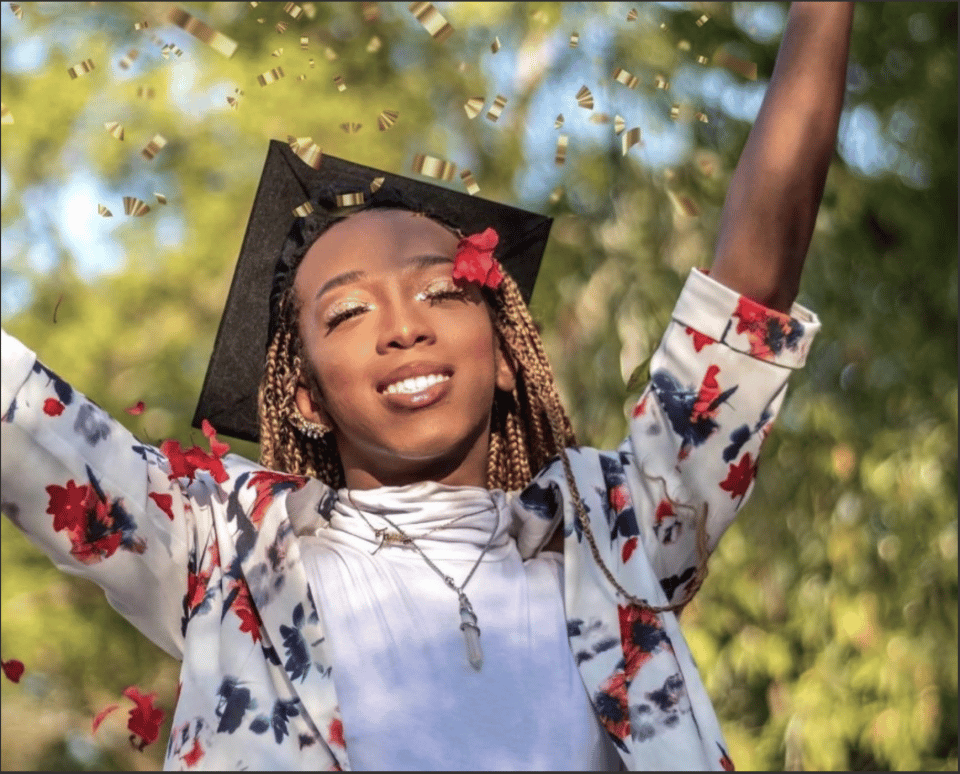 13 days since Jimmie “Jay” Lee’s disappearance, an arrest has been made in the case of the missing Ole Miss student.

22-year-old Sheldon Timothy Herrington, Jr. of Grenada is in custody and has been charged with murder, announced by the Oxford Police Department.

An update on the Jimmie “Jay” Lee case. More information will be provided at a later date. pic.twitter.com/qK4jcr5yn8

Herrington’s attorney, Carlos Moore, has since proclaimed his client to be innocent.

“If the person is dead, I hope they find the real killer,” Moore, who was previously married to Herrington’s aunt for 20 years, told WREG. “Because they don’t have the person.”

Both Herrington and Lee are recent graduates of the university. Lee’s body has yet to be found.

Thunder & Lightning: Another Offseason With No Respect for Mississippi State