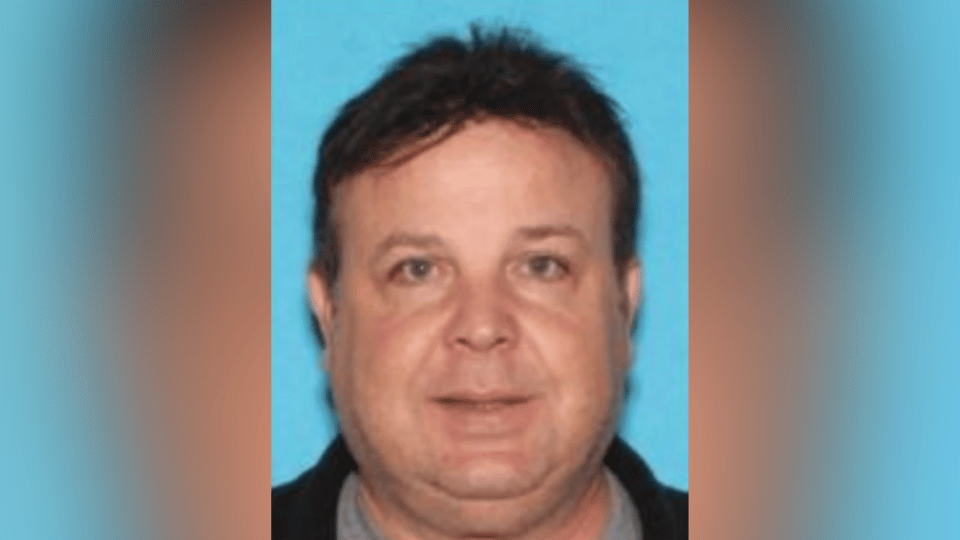 A man accused of biting someone’s nose off in a Mississippi casino parking lot is out on bond.

According to a release from the Bay St. Louis Police Department, officers responded to a complaint of assault in the Hollywood Casino parking lot late Monday night. Upon arrival, a victim was discovered to have a disfigured facial injury.

The investigation determined that 51-year-old Mark Curtis Wells of Biloxi was behind the assault. Wells and the victim, who has not been publicly identified, were arguing over a game of golf that took place earlier in the day.

After a warrant was put out for his arrest, Wells turned himself in to police before posting a $50,000 bond to be released from the Hancock County Jail on Wednesday.

If found guilty, Wells could serve up to seven years in prison. He’s been charged with felony Mayhem.