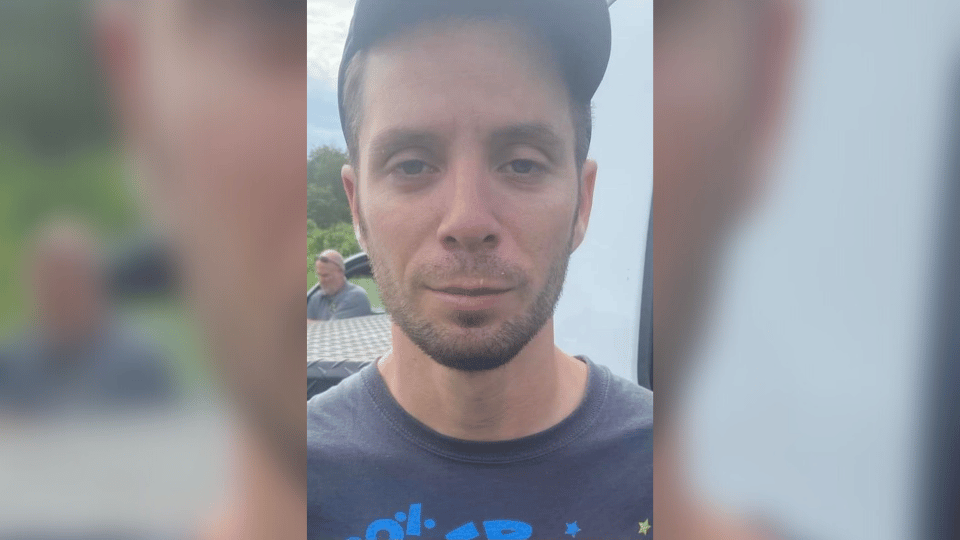 Cory Wayne Patterson passed away at the Federal Detention Center in Miami, Fla. on Monday, November 14, according to the Federal Bureau of Prisons.

Patterson, a former employee at the Tupelo airport, stole a Beechcraft King Air C90 twin-engine aircraft on September 3 and threatened to crash it into the local Walmart. He later landed the plane safely in a field in Tippah County.

The 29-year-old was then charged with stealing a plane and making terroristic threats. His bond was also denied.