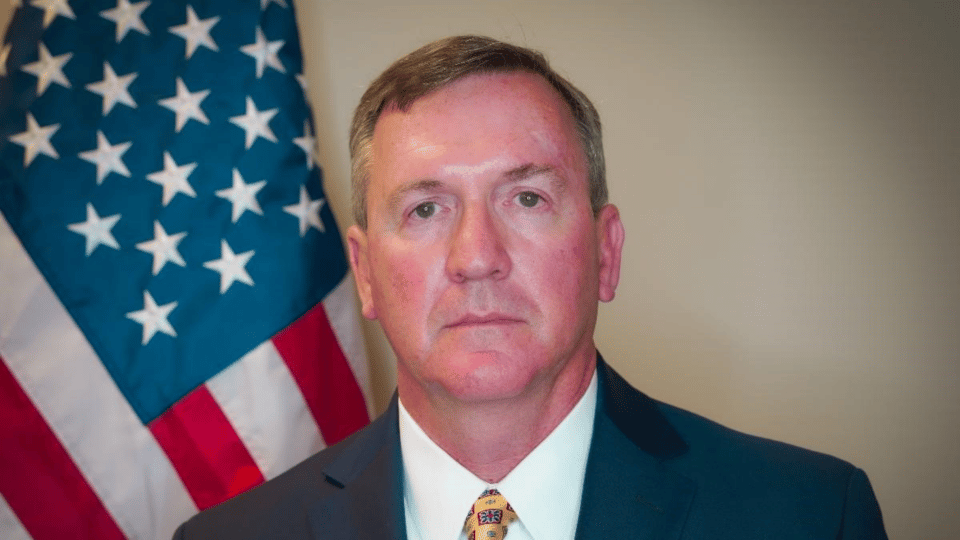 A new executive director has been named by the Mississippi Veterans Affairs Board (MSVA) to replace Stacey Pickering.

Mark Smith, who has been serving as the agency’s interim executive director, was first hired as deputy director of MSVA in April 2022.

“I am honored to serve Mississippi’s 186,000 Veterans through our mission programs,” Smith said. “With a great team already in place, we will continue to provide superior service, care, and assistance to America’s heroes.”

Smith served in the U.S. Army and Mississippi National Guard from 1976 to 2006, later serving over 16 years at multiple state agencies across the state.

Now, Smith will be immediately stepping into the position of executive director following Pickering’s official resignation date on July 11.

Pickering announced he would be stepping down from his position on the board along with his chief of staff, Melissa Wade, in mid-May. The reason for Pickering’s decision was not provided by his office following the announcement, only stating that it was a “personnel” matter.

Since the release of Pickering and Wade’s resignations, several accusations have circulated regarding inappropriate sexual behavior between the two. Neither party has confirmed or denied the claims.

$410M Sports Illustrated Resort to be built in D’Iberville

Arch Manning sweepstakes are over with Texas as the winner