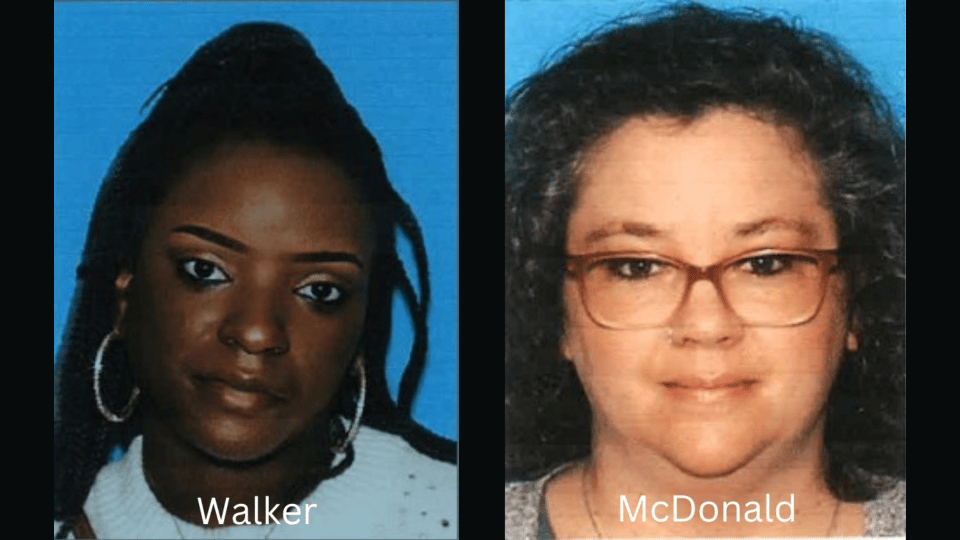 Photo courtesy of the Mississippi Office of the State Auditor.

Dana Walker, a former H.W. Byers High School secretary, and Amanda McDonald, a former director of the Marshall County Library, are both accused of embezzlement in separate cases.

According to court documents, Walker is accused of taking nearly $40,000 in funding from the high school and depositing them into her own bank account from August 2020 to February 2022. The funds were intended to be spent on student parking decals, athletic uniforms, and school-sponsored fundraisers.

Walker was arrested in February 2022 by the Marshall County School District Police for her allegations. If convicted, she faces 20 years in prison and thousands of dollars in fines.

McDonald has been accused of embezzling over $5,000 from the library and converting it to her own personal use before surrendering herself to Special Agents at the Marshall County Sheriff’s Office on Monday. She currently faces 10 years in prison and thousands of dollars in fines.

“We will continue to work with prosecutors to ensure taxpayer money is protected,” said White.

Walker’s employment in Marshall County School District is covered by a $50,000 insurance policy. No surety bond covers the employment of Amanda McDonald. Both women will remain liable for the full amounts of their demands in addition to individual charges.

Hobnob Mississippi returns to the capital city this Thursday